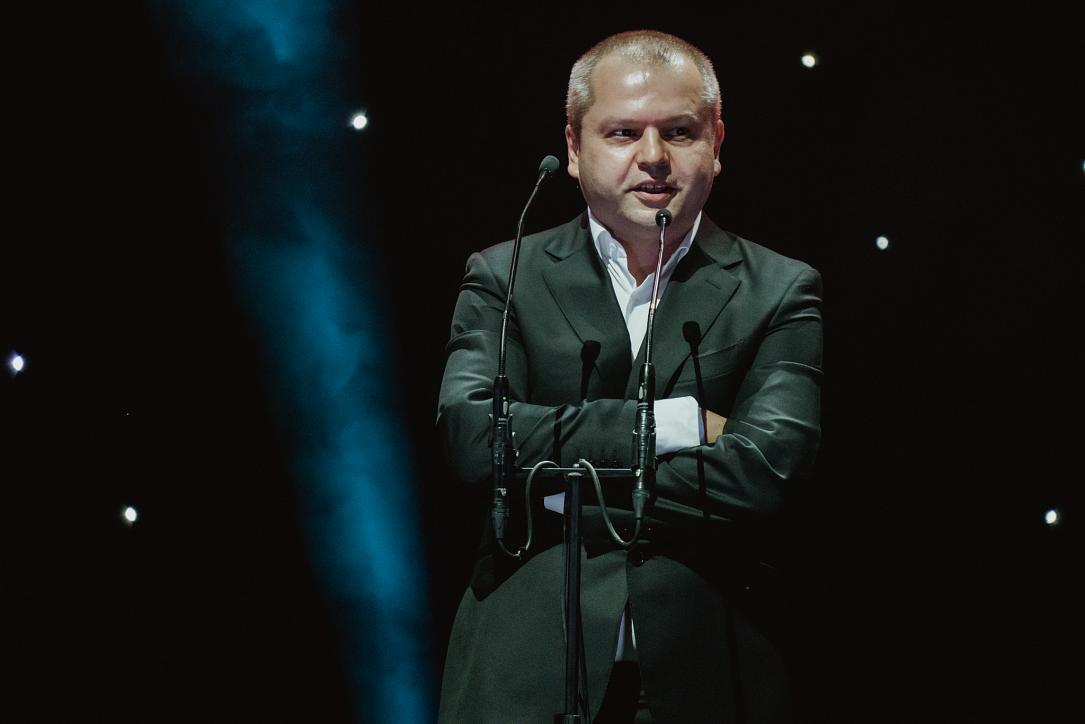 The movie, which was part of the Cannes film festival 2019 selection, took home nine awards out of 13 nominations.

Ana Ioneci and Claudia Bunea received the Best Costumes award for their work on the film Queen Marie of Romania.

The Distance Between Me and Me, directed by Dana Bunescu and Mona Nicoară, was named Best Documentary Film.

Film professionals and critics voted Pedro Almodóvar’s Pain and Glory as Best European Film, while the Public’s Choice award went to Oh, Ramona!, which recorded 256,115 viewers, and 5Gang: A Different Christmas, with 167,025 viewers.

Furthermore, cinematographer Tudor Mircea, who also worked on Corneliu Porumboiu’s The Whistlers, received the award of the Romanian Society of Cinematography.

The 14th edition of the Gopo Awards was held on Monday, June 29, outdoors, after being postponed three months from its initial date because of the coronavirus pandemic.

A recording of the event will be broadcast on Pro Cinema channel on July 1, starting 22:15.