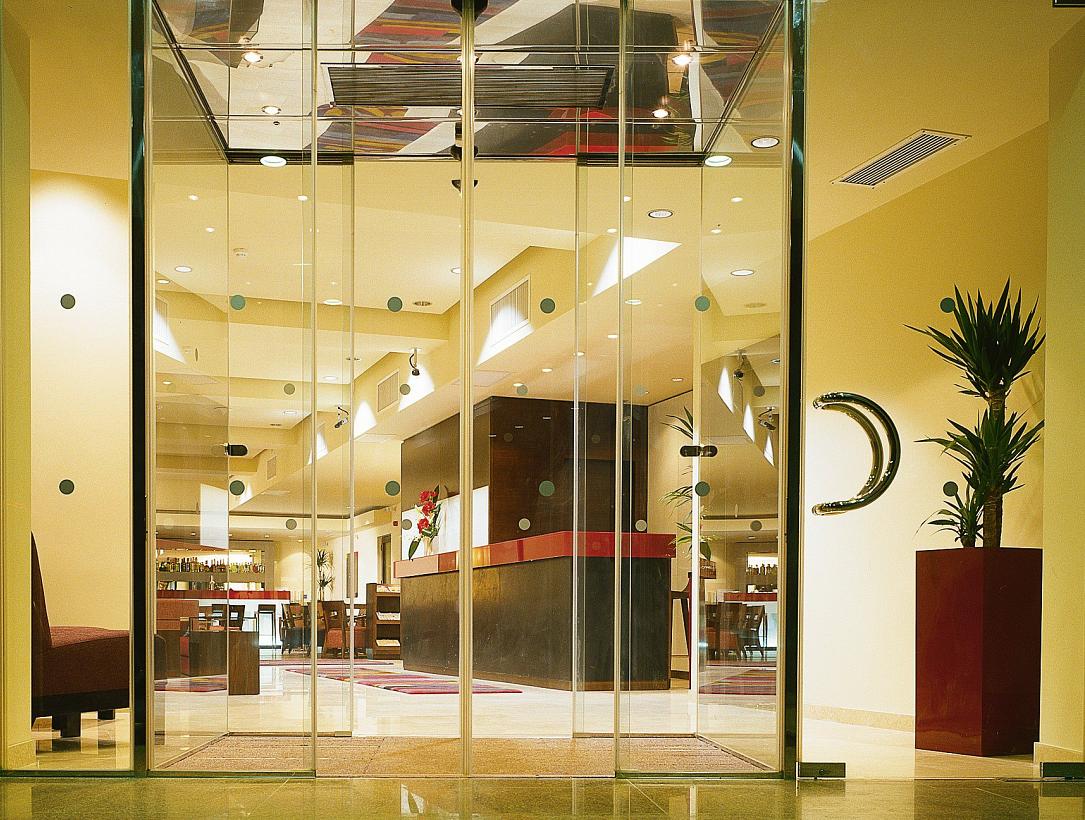 US bank Goldman Sachs, one of the largest investment banks in the world, sold, after 4 years, the K+K Elisabeta hotel in Bucharest, frequently included in the Tripadvisor rankings of the best hotels in Bucharest, to InterGlobe, an Indian conglomerate with operations in aviation, hospitality and travel in 16 countries, Profit.ro reported.

The K+K hotel, located close to Rosetti Square in Bucharest, has 67 rooms and is classified at four stars. The transaction is valued at around EUR 11 million.

Goldman Sachs entered the Romanian hotel market in 2015 when the group bought the K+K Elisabeta Hotel in Bucharest as part of a larger international transaction.

The Indian conglomerate, with the Aviation brand IndiGo, has about 120 offices and 25,000 employees in 70 countries. The group has partnered with French group AccorHotels on the hotel niche and has invested in numerous Ibis hotels, as well as in several Sheraton and Hilton hotels.

In Romania, the Indian group is present through Interglobe Technologies, a provider of IT & BPO solutions for the travel sector.

Goldman Sachs and Highgate Hotels acquired the whole Austrian hotel chain K+K, founded in 1961 by the brothers Josef and Helmut Koller, and present in eight European cities: London, Paris, Vienna, Budapest, Prague, Barcelona, Prague, and Bucharest. The ten 4-star hotels have a total of 1,200 rooms. The transaction value was estimated at USD 300-350 million in 2015.