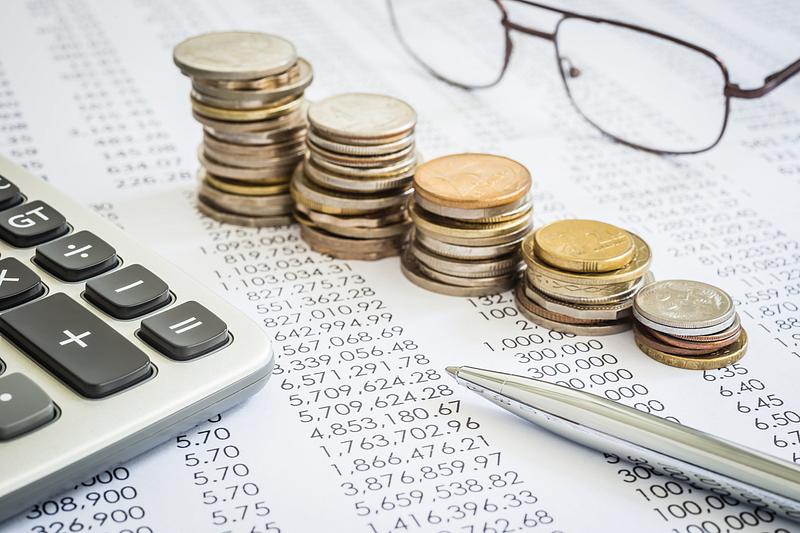 The company initiated a capital increase on July 21, and the deadline for raising the money was August 25.

In April this year, City Insurance announced that the company's majority shareholder, Vivendi International, had entered into an agreement with I3CP Holdings to sell its entire stake. At that time, the transaction was expected to be completed in the third quarter of 2021.

"I3CP continues to work with ASF and its advisers to complete soon the approval process needed to change control of the company," the Dutch company said in a statement posted on its website.

City Insurance, the only insurance company in Romania that is not affiliated with an international group, was the leader of the insurance market in 2020, with written premiums of about RON 2.3 billion (EUR 470 mln).

The company was also the leader of the mandatory liability car insurance (RCA) segment, with a share of over 40% in 2020.