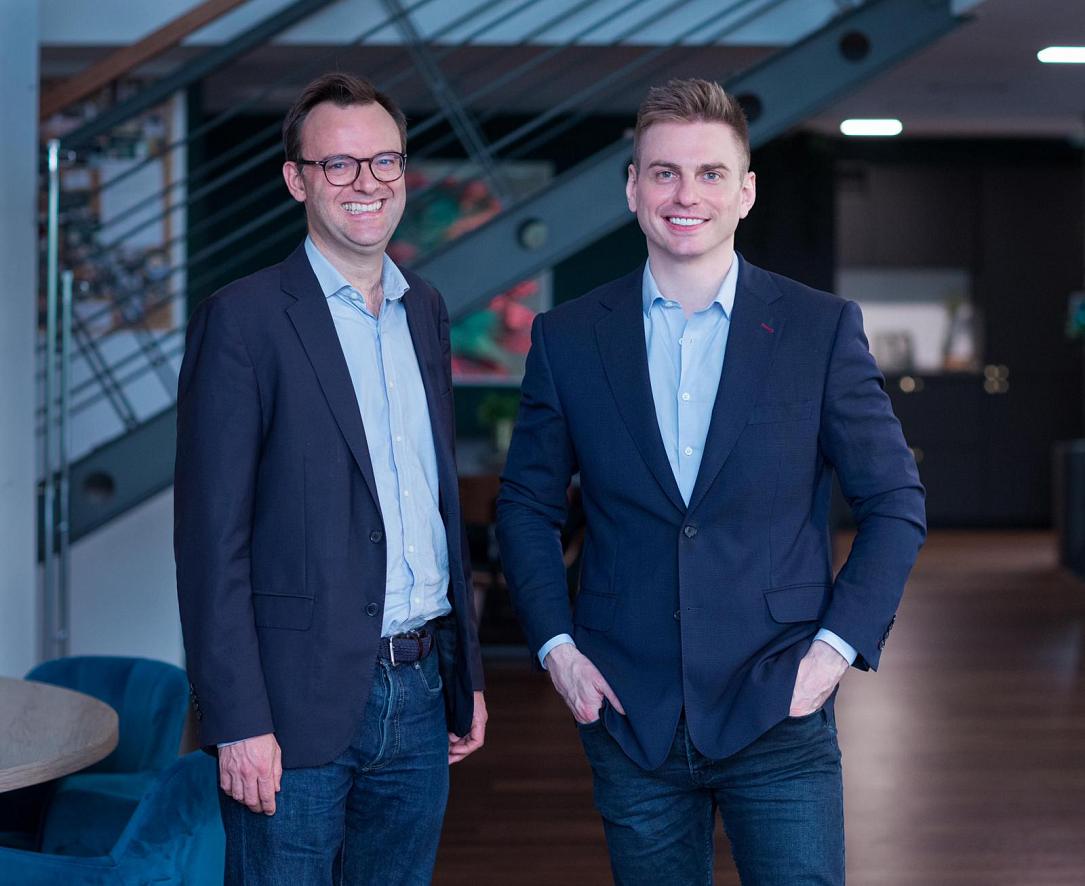 Recommerce, a European pioneer in the refurbishment of high-end products, particularly smartphones, has completed the acquisition of Romanian startup Fenix.eco, a specialist in smartphone refurbishment in Eastern Europe.

These are the French group’s first two acquisitions in its history and are part of its ambitious European development plans. Recommerce seeks to develop its model throughout Europe and thereby consolidate its European leadership as a platform for solutions allowing the buyback and resale of refurbished high-tech products.

Already active in Switzerland, Belgium, the Netherlands and now Germany, Recommerce is aiming to cover all European countries by 2022. Last year, the group recorded a growth of over 40% in revenues to EUR 90 million.

“We are pursuing our objective of becoming the leading player in smartphone refurbishment in Europe, because the international market is now a major plank in Recommerce's development, already accounting for 50% of our sales volume. In a bid to accelerate this deployment, we have just completed a second takeover, that of Fenix.eco. So, following Switzerland, Germany and Benelux, we will now be able to deploy in Eastern Europe in countries such as Romania, Bulgaria and Hungary,” said Augustin Becquet, CEO of Recommerce.

With the acquisition of Fenix.eco, Recommerce is targeting revenues of EUR 10 million in Eastern Europe, including Romania, within the next three years. As of July 1, Fenix.eco changed its name to Recommerce Devices & Solutions.

“Since the launch of Fenix.eco, our objective has been to become the leader of the refurbished smartphone market in Eastern Europe. Starting from Romania, we are targeting a market of around ten countries, with annual smartphone sales of more than 50 million. Joining forces with the European number 1 in the sector is the fastest way to become the regional leader,” said Grégoire Vigroux, co-founder of Fenix.eco and president of French Tech Bucharest.