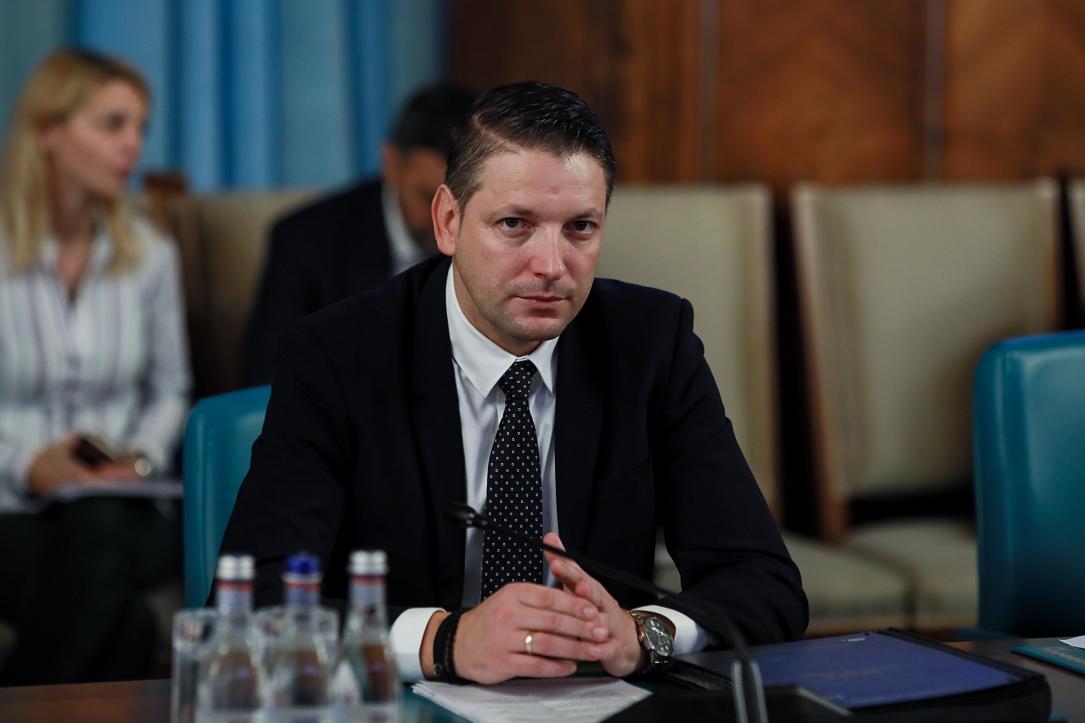 Even before receiving lawmakers’ vote on Thursday, November 25, the would-be Romanian Government - a truly national team including members of the rival Liberal Party (PNL) and Social Democratic Party (PSD), announced the first replacement.

According to Digi24, footballer Marius Humelnicu (44), previously having played for teams at home and abroad but also holding a seat in Romania’s Senate, gave up his role in the Government team (but not the lawmaker seat), thus allowing PSD leader Marcel Ciolacu to replace him and therefore avoid possible embarrassing questions asked by journalists.

Taken by surprise, Ciolacu hasn’t come up with a replacement yet, but reportedly “a director” of Mangalia shipyards, Florin Spătaru, will be summoned to fill the place left empty in the Government after Humelnicu’s near-resignation.