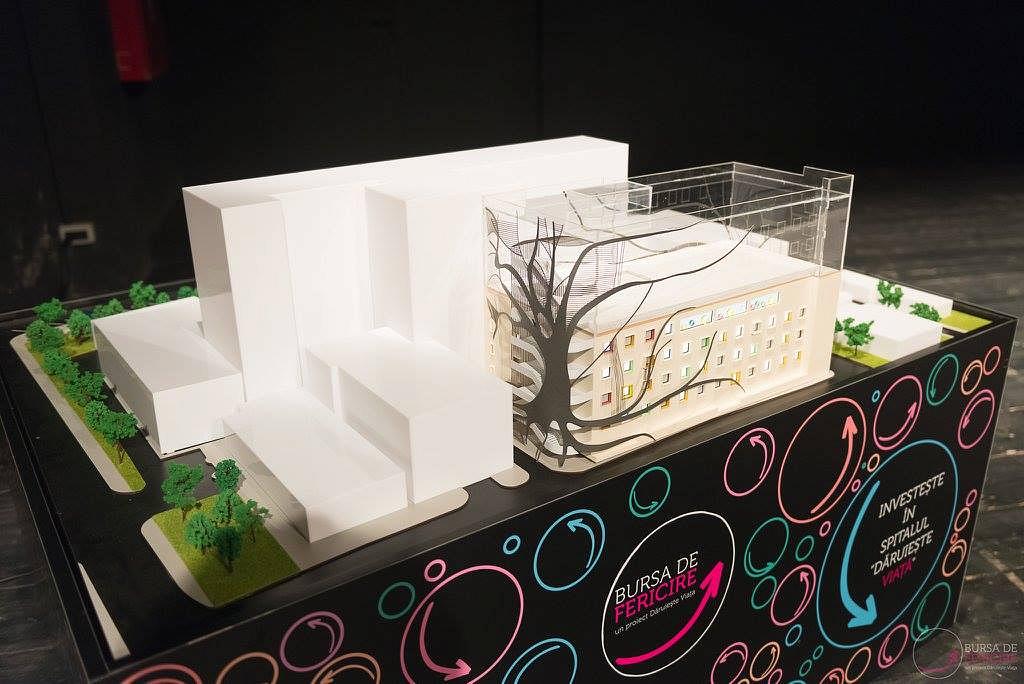 Local Daruieste Viata Association has managed to raise EUR 4 million in donations for the first radiotherapy and pediatric oncology hospital in Romania.

The NGO already began the construction of the new hospital, but the EUR 4 million represents only half of the amount needed to complete the project.

“Given that the Romanian state hasn’t built anything in the field of pediatric oncology in the last fifty years, Daruieste Viata Association starts building the first Oncology and Radiotherapy Hospital for children diagnosed with cancer in Romania. With an investment estimated at EUR 8 million and a fundraising campaign started in 2015, Daruieste Viata Association managed to raise almost half of the needed amount, got the permits, and started the construction work in the courtyard of the Marie Curie Hospital in Bucharest,” reads a press release cited by local Mediafax.

The hospital will cover 8,000 sqm and will have three floors. There will be 52 beds in the oncology department for continuous hospitalization, 10 beds for the oncology surgery department, 25 beds for outpatients, 10 sterile rooms, and a space for radiotherapy.

The building will also have halls for educational and recreational activities, as well as a library and a cinema. Moreover, the parents will have beds near the children's beds so they can stay with them in the hospital.

Companies that want to support this project can redirect 20% of the tax on profit towards the NGO.

Local MagiCAMP Association also raised 100,000 text messages worth EUR 2 each in a campaign aimed at funding the MagicHome project - an accommodation center for parents with children suffering from severe illnesses.