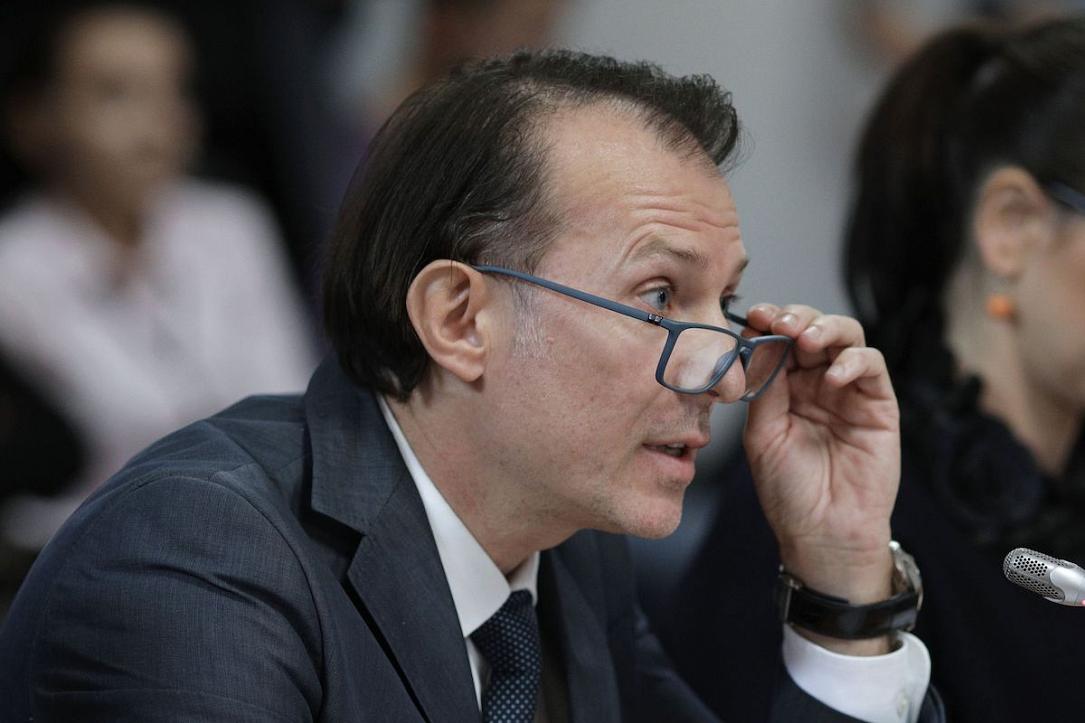 Romania's economy needs more fiscal and monetary stimuli to recover in June the ground that it has most likely lost during April and May, finance minister Florin Citu said, commenting on the outstanding Q1 GDP performance announced by the statistics office INS.

The combination of loose fiscal and monetary policies - a lesson learned from [the mistakes in the] past economic crisis in 2008-2009 - paid dividends, Citu said.

"We, on the fiscal policy side, have injected money into the economy, the central bank has cut interest rates. So, this mix of easing the monetary policy and the fiscal policy [at the same time] has put a stop to this fall, and now we hope to have a comeback in the third quarter," the finance minister explained.

"We must restart the economy and relax the fiscal and monetary policy even more because we need a strong June so that we can avoid any decrease this year," said Florin Citu, according to Wall-street.ro.

"We have not overcome this crisis. The second quarter is a huge challenge, and here we will see some negative results because the economy was in a state of emergency in April," he added.