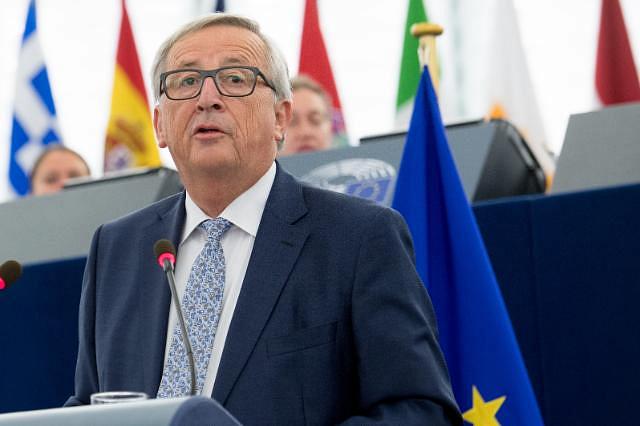 European Commission President Jean-Claude Juncker and First Vice-President Frans Timmermans also reacted to the Romanian Government’s decision to adopt the ordinance on amending the Criminal Code and the draft bill on pardon, saying in a joint statement that the fight against corruption needs to be advanced in Romania, not undone.

Moreover, the two officials said that they are following the latest developments in Romania “with great concern.”

“The irreversibility of the progress achieved in the fight against corruption is essential for the Commission to assess whether at some point monitoring under the Cooperation and Verification Mechanism (CVM) could be phased out. Our CVM report, published last week, acknowledged the track record achieved so far by prosecutors and judges in Romania in addressing high-level corruption. At the same time, it made clear that any steps that undermine this progress, or have the effect of weakening or shrinking the scope of corruption as an offence, would have an impact on any future assessment,” reads the statement.

The European Commission presented its latest CVM report on Romania last week, in which it said that it acknowledges Romania’s major progress in reforming its justice system and fighting corruption in the last ten years, but will continue to monitor the process until the changes made in the last few years become irreversible. However, on the same day, Senate president Calin Popescu Tariceanu said that Romania should pull out of the CVM. Tariceanu is the president of the Alliance of Liberals and Democrats (ALDE), which is governing alongside the Social Democratic Party (PSD).

In the joint statement issued on Wednesday, the European Commission officials also said that “the Commission warns against backtracking and will look thoroughly at the emergency ordinance on the Criminal Code and the Law on Pardons in this light.”