Car owned by Elton John goes up for auction in Romania 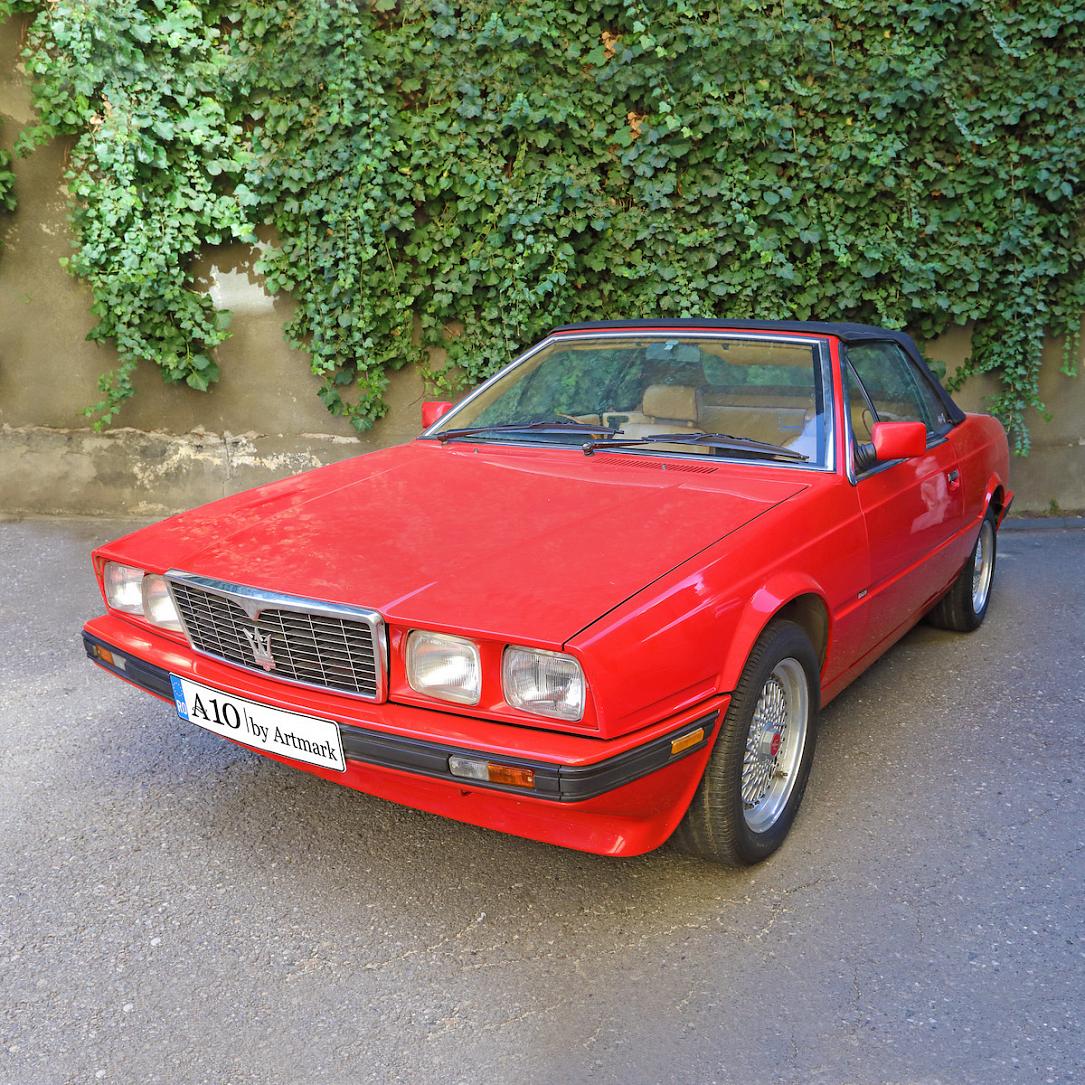 A special car that the famous singer Elton John drove decades ago will go on sale at Artmark’s Auction of Technical Curiosities on March 25. The Maserati Spyder biturbo convertible has a starting price of EUR 8,000.

The car “stands out through a service designed by none other than the Maserati specialist Bill McGrath, being made in accordance with the exclusive requirements of the famous singer Elton John,” Artmark said. It has white leather seats with red stitching, and all its manuals can be found in the original leather wallet. 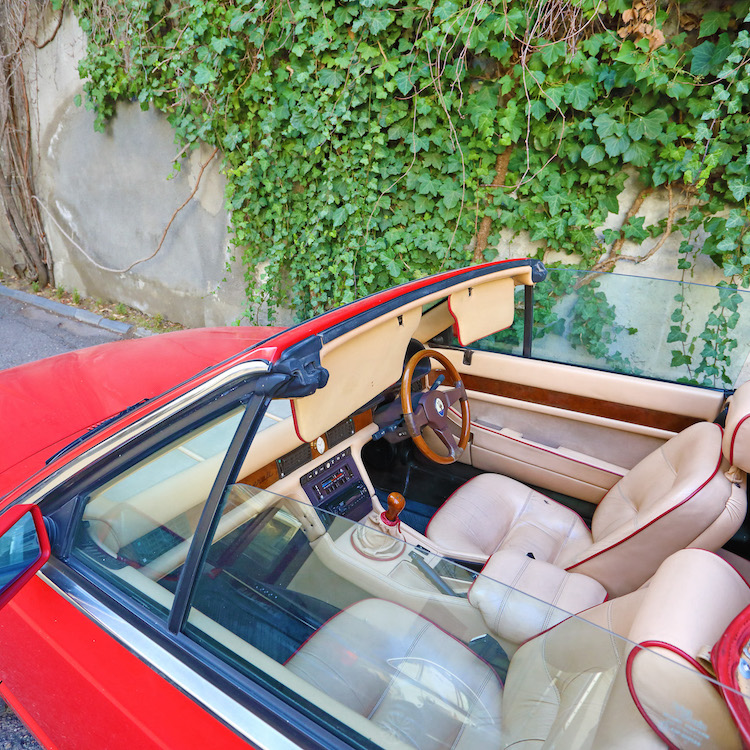 The elegant Maserati, which can be admired until Thursday, March 25, at the Cesianu-Racoviță Palace in Bucharest, was designed and made by Zagato, the world-famous designer company. It participated in the British Car Championship in the late 1980s and the European Car Championship and the World Car Championship in 1987, according to Artmark.

The Auction of Technical Curiosities will be held on the Artmark Live platform on March 25.