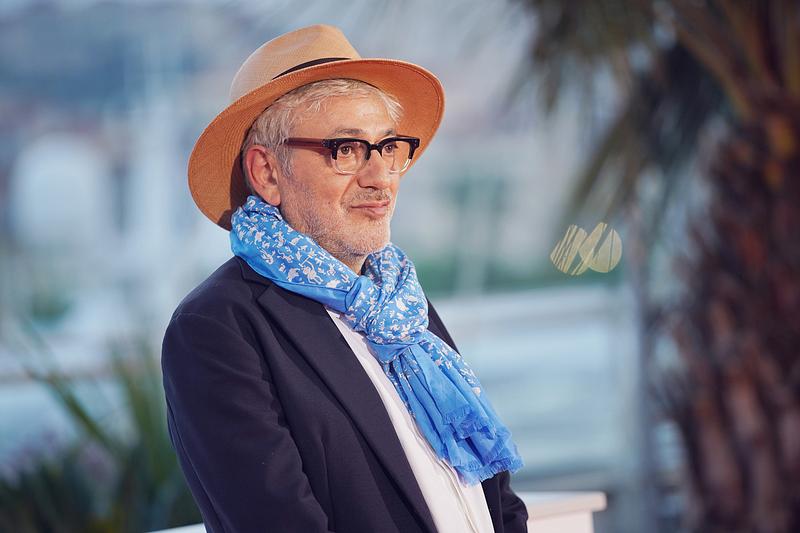 Filmmakers Elia Suleiman, Mounia Meddour and Jasmila Žbanić will be among the special guests of this year’s edition of Les Films de Cannes à Bucarest, a film festival screening productions awarded at the French festival.

This is the second time that Elia Suleiman, whose recent film It Must be Heaven won this year’s Jury Prize in Cannes, is present at the Bucharest festival. The public will get to hear him at the Débat des auteurs, where he will speak alongside other directors, among them Claude Lelouch, about the state of world cinema in the age of streaming platforms, franchises and multiplexes. The talk takes place at the Elvire Popesco cinema, on October 19, at the end of the screening of Lelouch’s film Les plus belles années d'une vie. He will also be present at the end of the October 20 screening of his film, at Elvire Popesco Cinema.

Mounia Meddour’s debut film Papicha will also be screened at this year’s edition of Les Films de Cannes à Bucarest. The film was chosen to represent Algeria at the 2020 Oscars and should have premiered in Algiers this September. The local authorities canceled the screening, in a case of governmental censorship, the producers say.

The “What are our neighbors doing?” section of the festival will put the spotlight on filmmakers less seen in Cannes but offering humane, sensitive and passionate stories. The section will begin with a screening of the film anthology Lost and Found, whose 15-year anniversary will bring together in Bucharest directors Jasmila Žbanić (Bosnia), Stefan Arsenijević (Serbia), Nadejda Koseva (Bulgaria), Mait Laas (Estonia) and producer Viktória Petrányi (Hungary). Together with director Cristian Mungiu, they will meet the public at an event held at the Cervantes Institute on October 21.

Jasmila Žbanić will introduce Esma's Secret, the film that brought her a Golden Bear in Berlin, while Stefan Arsenievic will be present at the screening of Love and Other Crimes, the film that won him a Best Director award at the Sofia film festival.