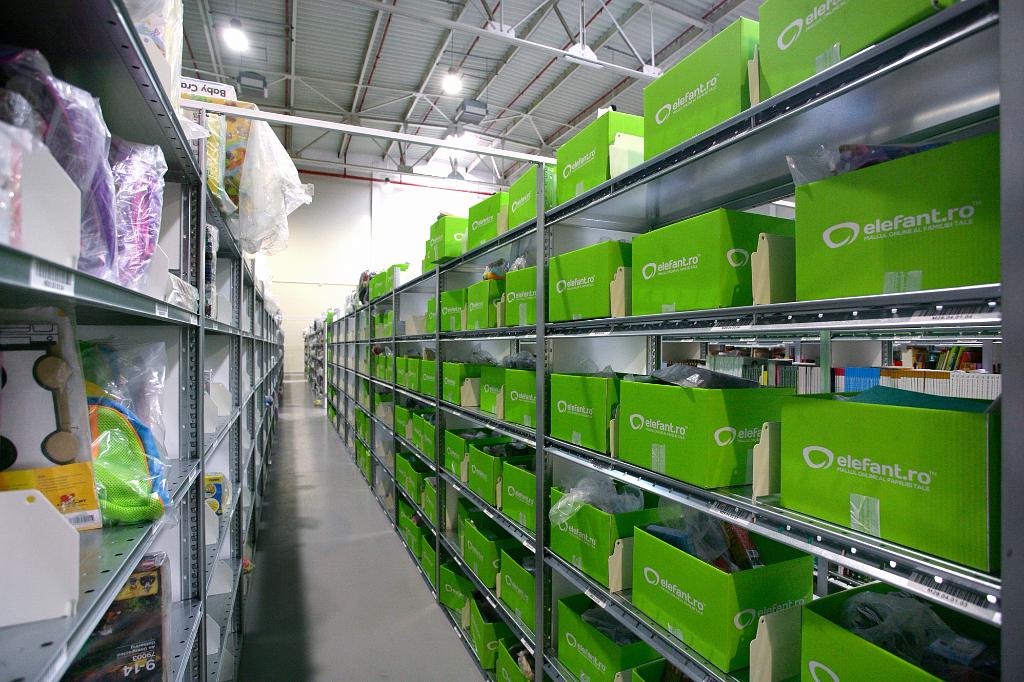 Wood & Company Financial Services, a top 10 intermediary on the Romanian stock exchange, is reportedly preparing the listing of the online retailer Elefant.ro through an IPO at the Bucharest Stock Exchange (BVB) scheduled for November this year, according to Ziarul Financiar quoting sources familiar with the operation.

Elefant Online, the company that operates the elefant.ro online store, has already issued bonds (RON 7.6 mln, or EUR 1.5 mln) at BVB that mature on September 27, 2021.

Elefant has attached a 9% coupon payable twice a year on its bonds issued in February 2019.

The company reported a modest increase in revenues and deep RON 3.79 mln (EUR 0.76 mln) losses in Jan-Jun this year, compared to thin RON 0.47 mln net profit in the same period of the year before, according to a company’s statement filed to Bucharest Stock Exchange (BVB).

According to Confidas.ro data, Elefant is 60.7% owned by Millennium Gold Resources Limited, registered in Cyprus, OLIF BV in the Netherlands (29.4%) and Catalyst Romania Sca Sicar (9.92%).