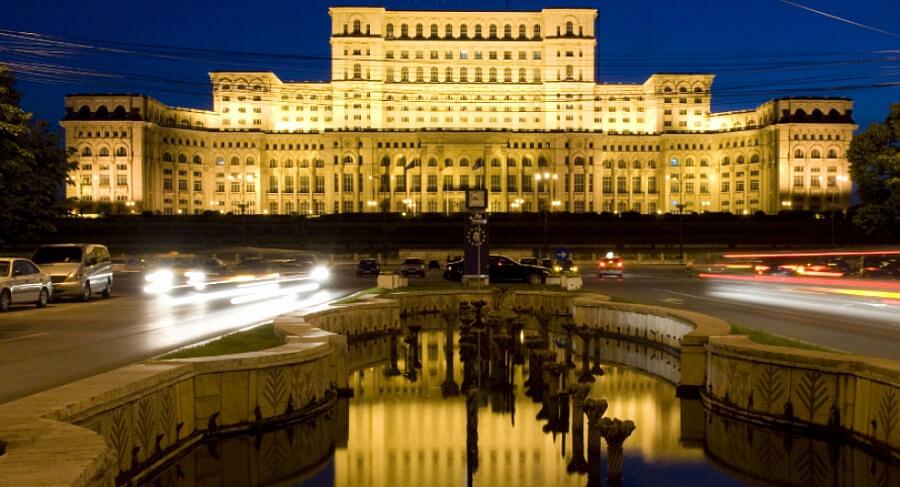 Bucharest is the tenth cheapest city in the world, according to the latest edition of the Worldwide Cost of Living survey published by the Economist Intelligence Unit (EIU). The Romanian capital shares the tenth spot with Kiev and New Delhi.

The survey, which is published twice a year, compares more than 400 prices across 160 products and services, including food, rent, transport and leisure, among others.

The same survey placed Almaty in Kazaksthan, Lagos in Nigeria, and Bangalore in India as the world’s cheapest cities.

Five cities in Asia are among the top ten most expensive in the world, against the appreciation of the Japanese currency, which put Tokyo and Osaka among the cities with the highest cost of living worldwide.

New York, ranked as the ninth most expensive, is the only North American city in the top, because of the dollar depreciation, which impacted the standing of other US cities.

Bucharest among the least expensive cities in the world