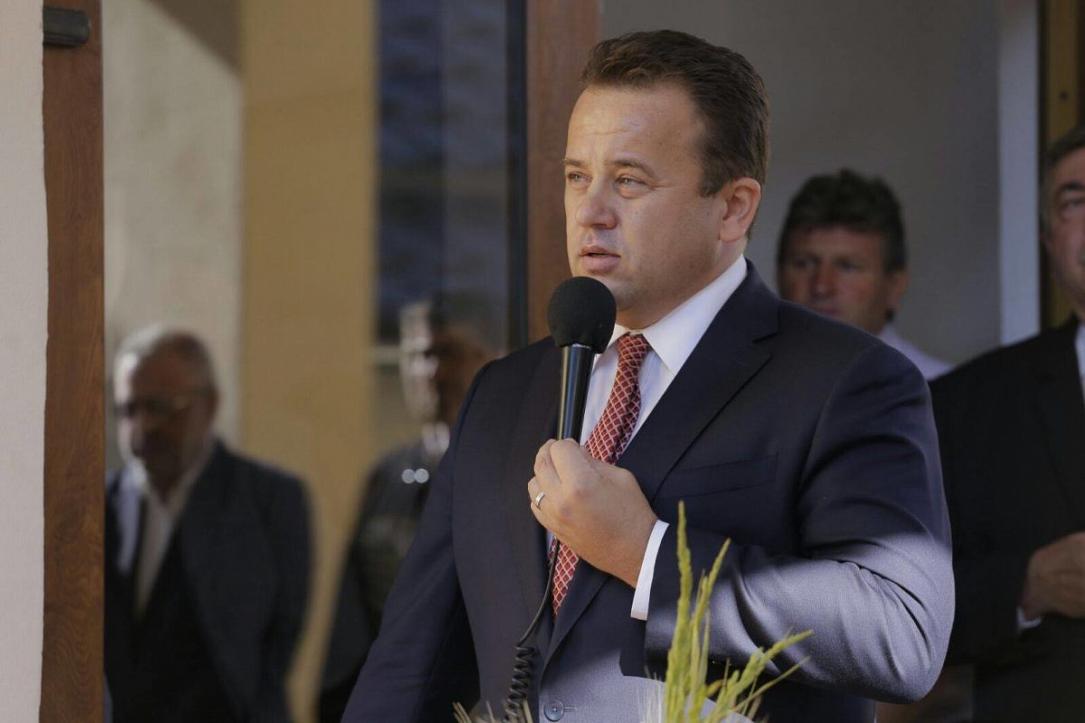 Publishing houses printing auxiliary school books earn around EUR 100 million a year only from these books, education minister Liviu Pop said in an interview on Friday. He called them the “textbooks’ lords”.

The minister also suggested that it’s not clear if these publishing houses pay taxes, or if auxiliaries actually generate gray cash.

Auxiliaries refer to the exercise books used by schools in addition to the main text books.

The minister recently banned the use of auxiliaries, only to change his mind a bit later. On Friday, he said that some of these auxiliaries would be used, but only with the Education Ministry’s approval.