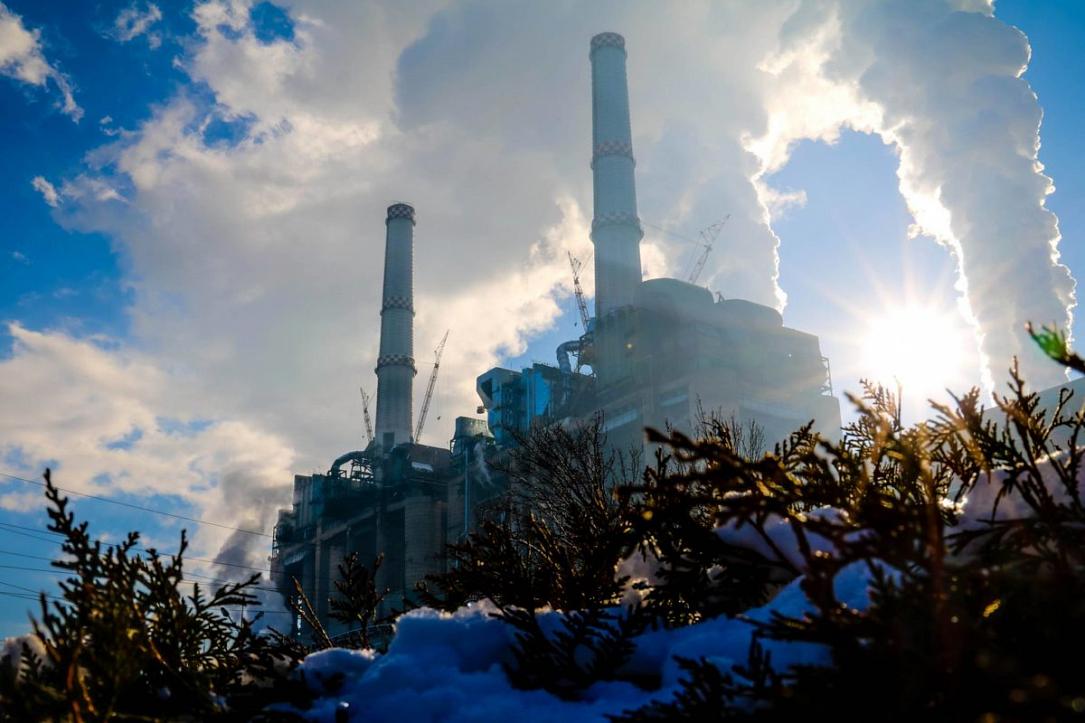 The European Commission approved on Monday, February 24, Romania's plan to grant a temporary loan worth EUR 251 million to the coal and power group Complexul Energetic Oltenia (CEO), which is currently facing financial difficulties, the EC announced in a press release.

The loan is in line with the European Union’s rules on state aid, the EC stated. However, the conditions set for the state aid are rather tight: unless the company returns the money in six months - which minister of economy and energy Virgil Popescu said is impossible and will not happen - the company should come up within three months with a restructuring plan that would make it sustainable on the long term.

The Romanian Government should notify the European Commission about the restructuring plan, which must be endorsed by the Commission.

If the company fails to come up with the restructuring plan within three months, and it also fails to pay back the loan within six months, the Government should draft a liquidation plan for the company.

Minister Virgil Popescu announced at an energy conference that CEO will close down coal-fired capacities in the amount of 1,300 MW by 2026 and will replace them with gas-fired capacities totaling 1,450 MW plus a wind farm, Economica.net reported.

By the end of 2026, CEO would thus cut by 45% the CO2 emissions - which are currently generating the highest costs for the company, which has to purchase emission certificates for the power produced in its coal-fired units.