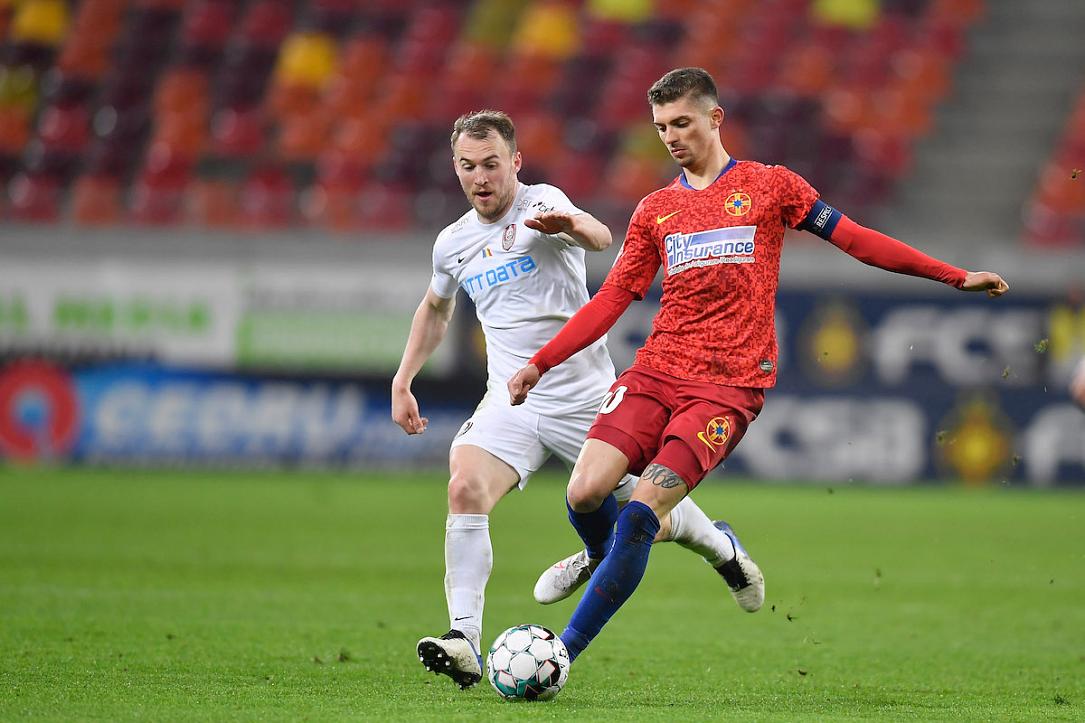 Vivendi's Board of Directors has approved the transaction, which is subject to the approval of the competent authorities in Romania. The transaction is expected to close in the third quarter of 2021.

I3CP presents itself as an ECEEMEA focused investor based in the Netherlands concentrated on defining the next sustainable growth cycle in the insurance, reinsurance and asset management, and fintech sectors. I3CP’s stakeholders and affiliates manage more than EUR 15 billion. I3CP has offices in Amsterdam and Athens.

Economica.net reported about links between the buyer of the Romanian insurer and the Greek Orthodox Church.

City Insurance has a growing presence on the third-party liability car insurance market in Greece, where it also "encountered some problems," according to Economica.net. Matrix, the accredited Lloyds broker with which City Insurance works for reinsurance, is also of Greek origin.