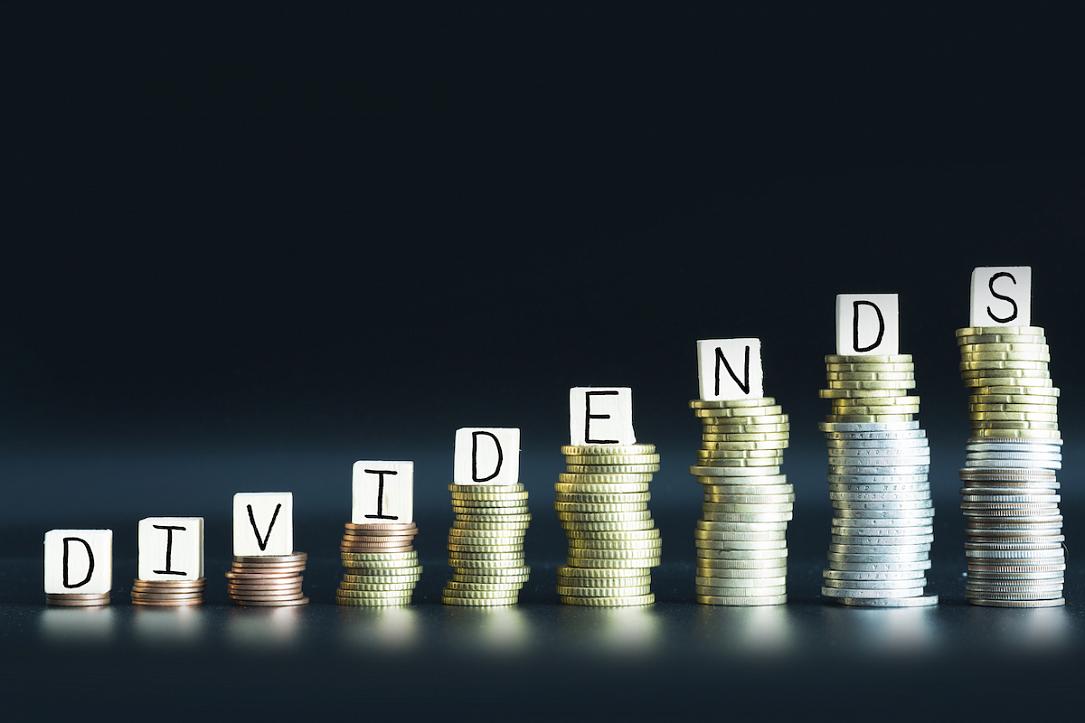 After the macroprudential oversight body (NCMO), summoned on October 14, recommended the National Bank of Romania (BNR) to allow banks to distribute dividends, a significant flow of cash is expected to take place in the direction of the foreign owners of the Romanian banks in Austria, France, Italy, the Netherlands and Greece.

Romanian banks have sent dividends of about EUR 2 bln (RON 10 bln) to shareholders over the past seven years, according to BNR quoted by Ziarul Financiar daily.

The solvency of the Romanian banking system may decrease by about 2 pp following the resumption of dividend distribution, according to BNR estimates.

However, at the end of June, the solvency ratio of the national banking system was nearly 24% - three times the regulatory threshold.