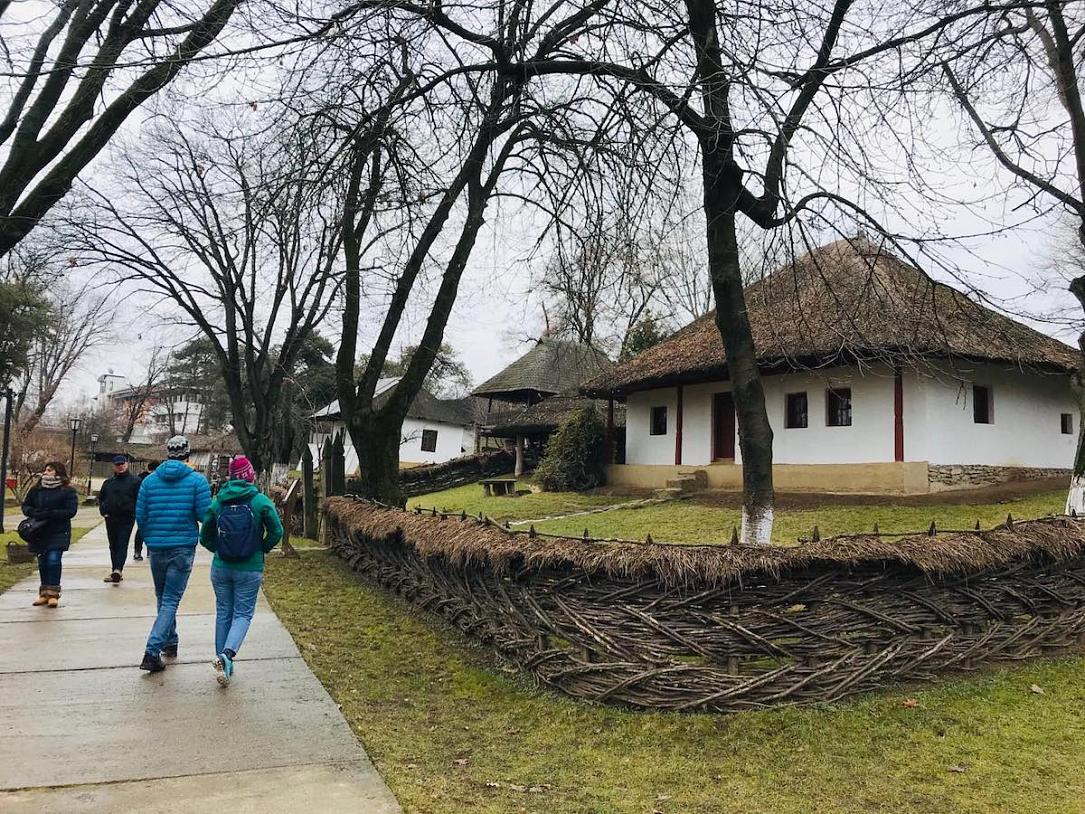 The adoption of the Valentine’s Day celebration meant, among others, the rediscovery of the local Dragobete tradition. Marked on February 24, the local celebration of love is believed to have pre-Christian origins, also signaling the beginning of spring.

Dragobete is considered a god of love, and the character is sometimes referred to as Cap de Primăvară (Spring’s Head), Năvalnicul (The Impetuous One) or Logodnicul Păsărilor (The Fiancé of the Birds), while in some legends he is mentioned as the son of Baba Dochia (The Old Lady Dochia). Unlike St. Valentine, portrayed as a gentle figure, Dragobete is rather restless and handsome, a protector of love and lovers.

Dragobete is also a protector of the animals, not only of those who meet and get engaged, and the celebration marks the moment birds mate and nestle. Of the birds who did not find a mate, it was said they would remain alone and without offspring until the following year.

A similar logic applied to human relationships. For instance, the custom of Zburătorit used to take place in the south of the country. Young women and men used to meet on the day of Dragobete to go to the forest to pick snowdrops or spring flowers. The women would return to the village with men following them. If a young man caught up with one of the women and the attraction was mutual, she would kiss him in public. The kiss was a sort of an engagement announcement and it would let the community know about the weddings that were in the making. The phrase “Dragobetele sărută fetele (Dragobete is kissing the girls)” is also present.

On the same day, girls used to gather the remaining snow, named “the fairies’ snow.” It was kept and used throughout the year in beauty rituals and in love spells. No animals were sacrificed on the day so as not to mess with the course of the mating. Furthermore, those who took part in the celebration were said to enjoy excellent health throughout the year, and Dragobete also helped farmers have a plentiful year.

A habit associated with the transition from winter to spring is that of the Brăneşti Cuckoos (Cucii din Brăneşti). In Brăneşti, in Ilfov county, the Cuckoos tradition or the Day of the Cuckoos is similar to an open-air folk carnival. Young men wear richly decorated masks, portraying male and female cuckoos, and gently slap villagers on the shoulder to banish evil and ensure health.

Today, the Dragobete day is an opportunity to reflect on local traditions but also to take part in events that aim to celebrate love and lovers.

Some of the best places in town to learn more about the Dragobete celebration are the Romanian Peasant Museum and the Dimitrie Gusti National Village Museum. In past years, the Village Museum organized on the occasion of Dragobete events where traditional artists and craftsmen attended, presenting customs related to the start of the spring, in addition to workshops were participants could learn how to make mărţişoare (traditional trinkets on a red and white string) or poetry contests. The Romanian Peasant Museum also hosted events showcasing the traditions related to the Dragobete celebration and offered the public the opportunity to meet craftsmen and their creations – traditional clothing, various wood items, painted small furniture, décor items, cosmetics or various culinary goodies.

Around the date of February 24, the Bucharest National Opera is offering the public two shows where the topic of love takes the spotlight. On February 23, a performance of Georges Bizet’s Carmen is scheduled. Almost anyone can recognize or sing an aria from this very popular opera, often used as a soundtrack in various other artistic productions. The story of soldier Don Jose who is in love with the beautiful and passionate Carmen and the tragic end invites us to reflect on the unstoppable power of love. Furthermore, a performance of Romeo and Juliet is scheduled for February 26. The ballet inspired from William Shakespeare’s play on the music of Sergei Prokofiev gives the public the opportunity to see or revisit one of the most beautiful love stories. Choreographer and director Renato Zanella placed the story of the two lovers from Verona in an original artistic context, one more reason to see this production.

A few days before Dragobete, the George Enescu Philharmonic is preparing, on February 21, a symphonic concert with pieces by Franz Liszt, Niccolò Paganini and César Franck. It will be conducted by Kimbo Ishii, and Bulgarian violinist Svetlin Rusev will be the guest soloist. On February 25, as part of the Tuesday Evening series, the public can enjoy a harp recital by Andrei Olaru and Miruna - Elena Vidican, in a program including works by Alphonse Hasselmans, George Enescu, Domenico Scarlatti and Henriette Renié, among others.

Film fans can see a new screen adaptation of Jane Austen’s novel Emma, scheduled to enter local cinemas on February 14. The emotional suspense, the less-inspired decisions and romantic mishaps dot this history about the attempt of finding the right significant other.

At the same time, on February 16, the Radio Folk Music Orchestra, conducted by Adrian Grigoraș, will deliver the concert Dragobetele Sărută Fetele. At Berăria H, singer Horia Brenciu is inviting fans to a concert that takes place on the day of Dragobete. 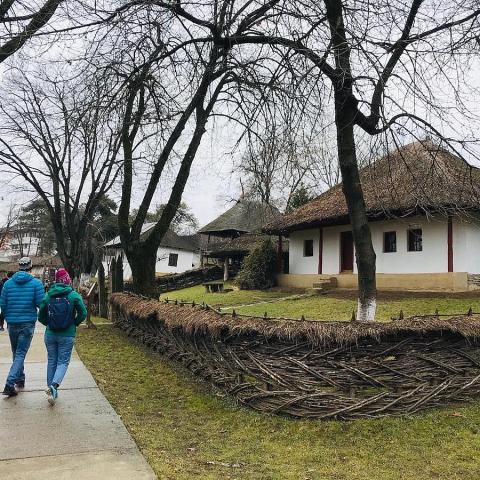 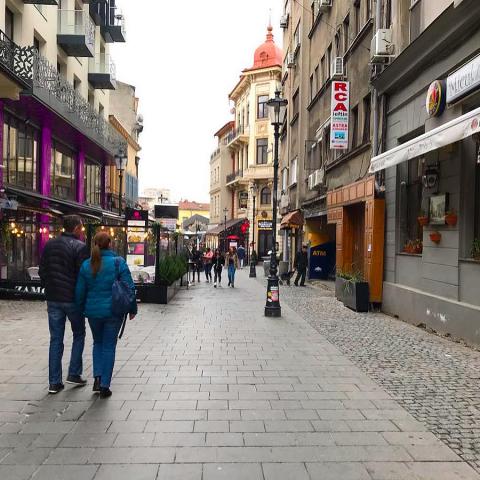 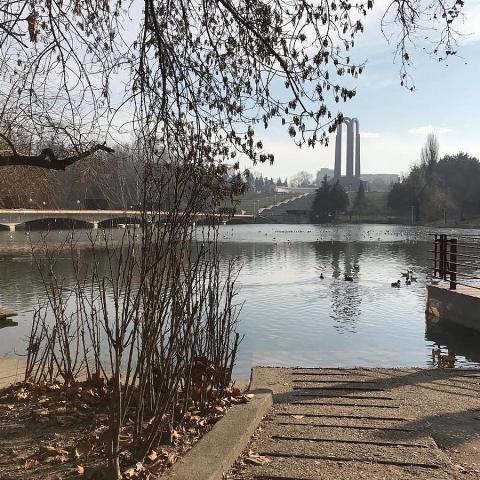 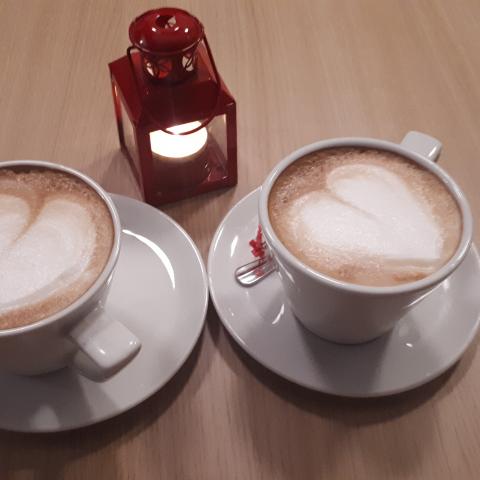 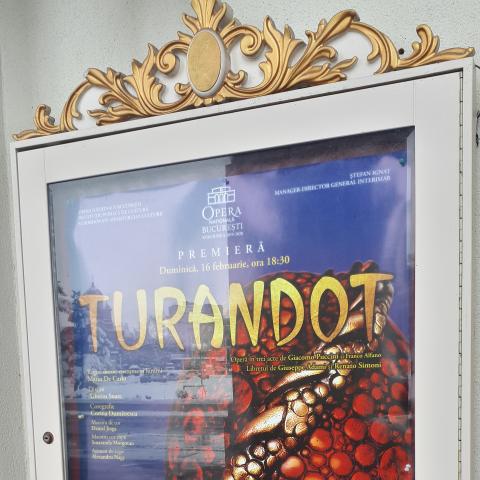