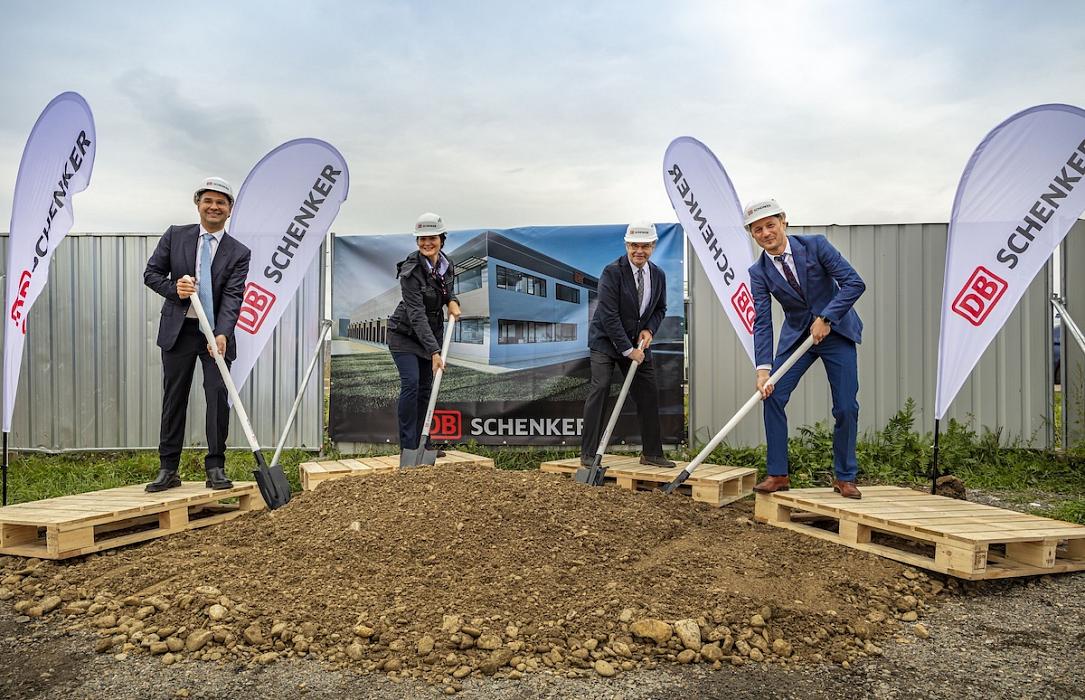 DB Schenker, a global provider of transport and logistics services, will open a new cross-dock terminal in the Tetarom III industrial park near Cluj-Napoca in early 2022. It will be the company’s second-largest cross-dock terminal, after the one in Bolintin-Deal, Bucharest.

With a total area of approximately 2,330 square meters, the terminal is intended for cross-docking operations but also includes office spaces, the company said. It adds up to the existing terminal of 7,000 sqm used for logistics and warehousing operations offered by DB Schenker.

The new terminal, located in TRC Park Cluj, will include Class A spaces and offices, parking spaces for trucks, a charging station for electric cars, 24/7 security with a surveillance camera system, LED lighting, HVAC system.

According to the company, the new terminal aims to optimise the services offered to customers by reducing transit times and increasing flexibility in national distribution.