Coronavirus pandemic: Quarantine or self-isolation for people coming to Romania from 17 countries. Non-essential travel to the EU restricted 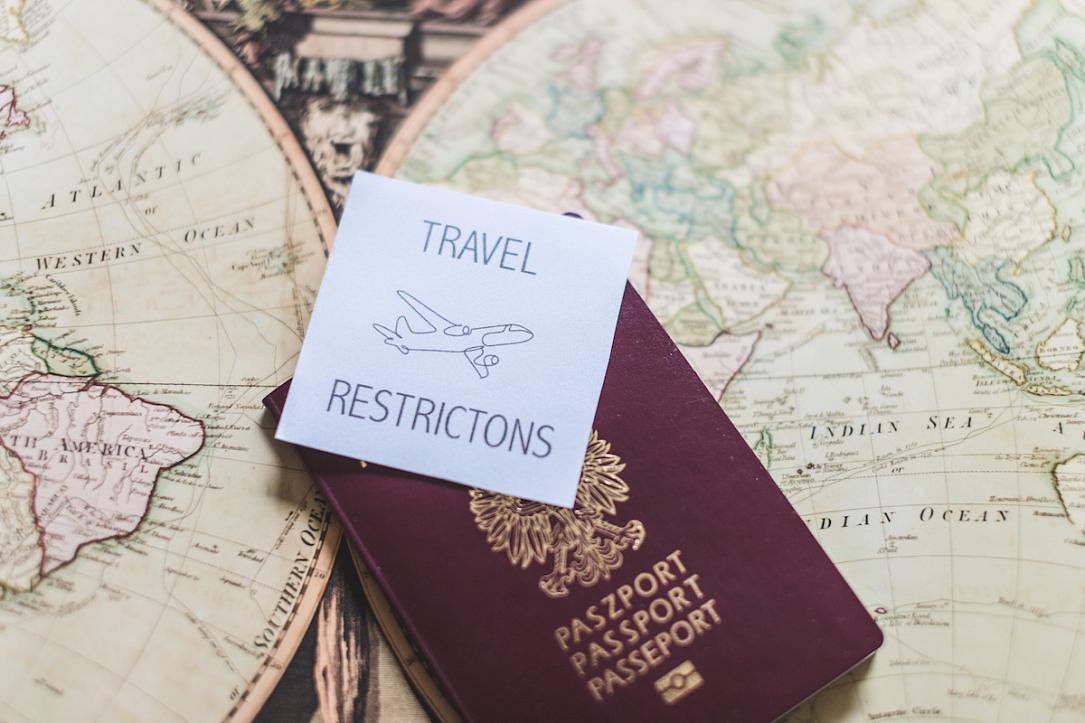 People coming to Romania from the countries most affected by the new Coronavirus pandemic will be placed under quarantine or self-isolation at home for 14 days. The restrictions apply to people coming from countries with over 500 confirmed cases of Covid-19 infections.

The Romanian authorities updated the list of countries to which these restrictions apply on Sunday, March 15. Thus, the 14-day institutionalized quarantine has been maintained for people traveling to Romania from Italy, Iran, China’s Hubei region and South Korea’s Daegu city and Cheongdo county.

The list of countries to which such restrictions apply will be updated depending on the evolution in the number of Covid-19 cases in each country.

For example, Malaysia also passed the 500 cases threshold on Monday, March 16, according to data available on worldometers.info.

Meanwhile, Australia, Canada, Greece, Czechia, and Portugal have also reached over 300 cases and could pass the 500 mark in the next days.

At the same time, the European Commission announced on Monday, March 16, that it would introduce a temporary restriction on non-essential travel to the European Union. Such a measure would also apply to Romania, which is part of the EU.

This restriction should be in place for an initial period of 30 days.

Romania has under 200 confirmed cases of Covid-19 infection

Romania had 168 confirmed cases of Covid-19 infections on Monday evening, March 16, according to official data from the authorities. The majority of cases reported in Romania have been traced to people coming from other countries where the virus is present or people who have been in contact with them.

However, some of the infection cases were recorded at persons who came from countries with a relatively low number of confirmed cases, such as Israel or Poland. People coming from these countries are not subjected to restrictions such as quarantine and self-isolation at home.

Moreover, the number of people tested for Covid-19 in Romania so far is rather low, which is why some believe that the actual number of infections could be higher.

Romania hasn't recorded any death due to Covid-19 and the number of serious cases, which require intensive care treatment, has been low so far.

Worldwide, close to 180,000 Covid-19 infection cases have been reported by Monday, March 16, and over 7,000 people lost their lives because of the virus while more than 78,000 have recovered.