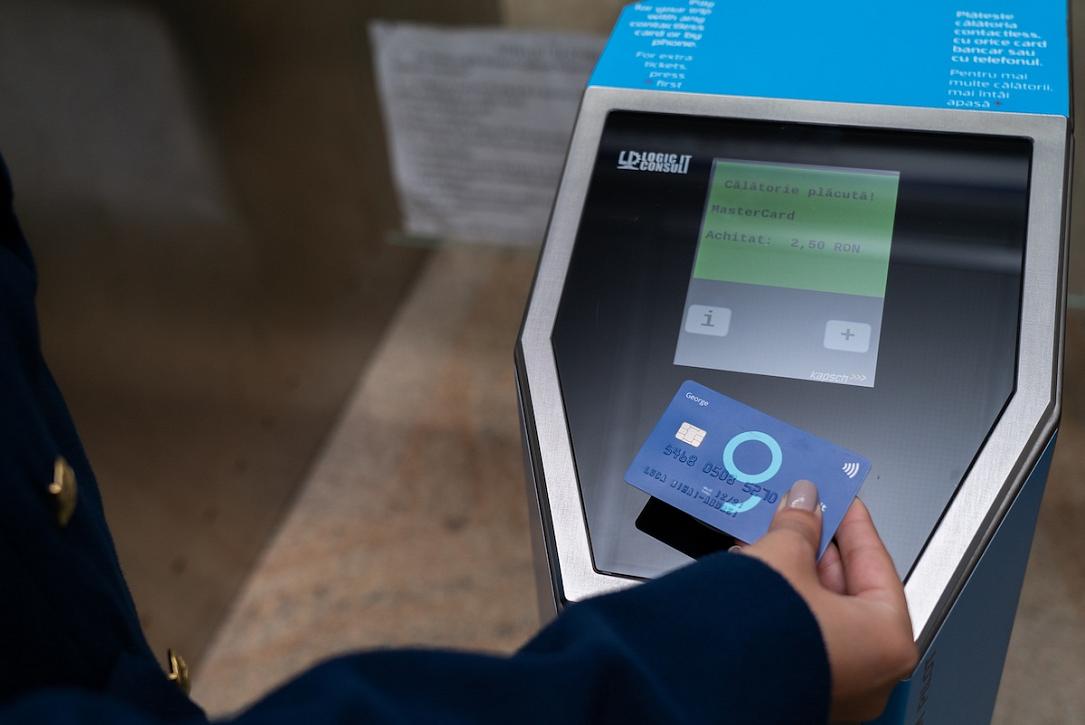 Passengers of the Bucharest subway can now use their contactless cards to access the underground transport system, as Metrorex and local lender BCR implemented a new contactless payment system in nine stations.

For now, this system is available in the stations Pipera, Aurel Vlaicu, Piața Victoriei 1 and 2, Piața Universității, Piața Unirii 1 and 2, Tineretului and Grozăvești. The pilot program will run for approximately 2-3 months, and will be extended subsequently to all metro stations, according to a press release.

The new system allows any contactless cardholder to access the subway just by approaching the card to the turnstiles. The system works with both Mastercard and Visa cards, regardless of the issuing bank.

The cost of a trip remains the same, RON 2.5, and there are no bank fees.