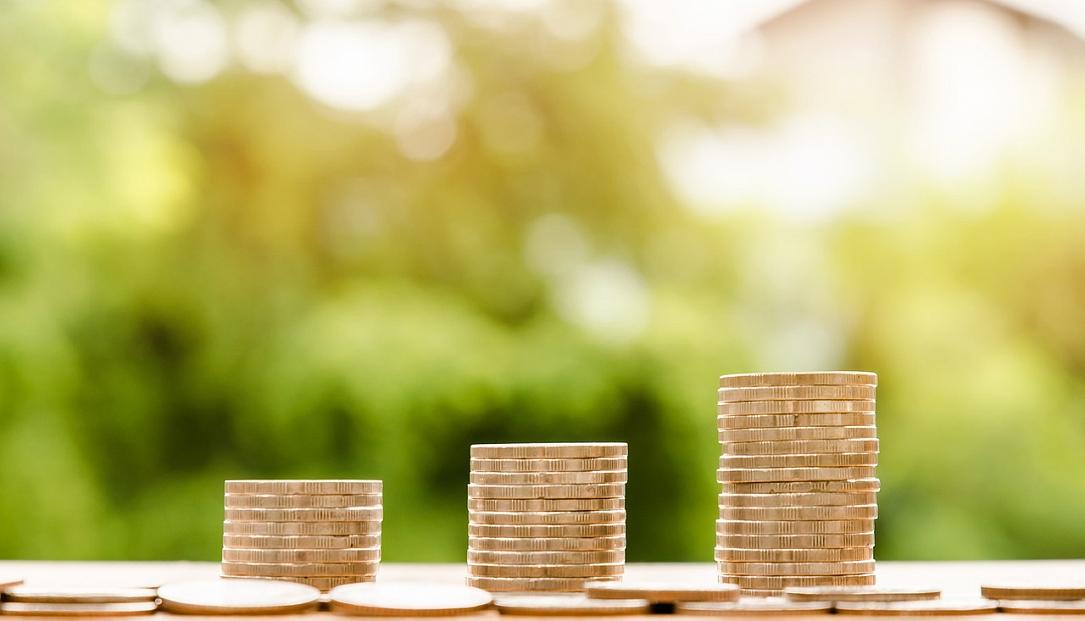 Concordia, the organization that represents the largest companies in Romania, argues in favor of a predictable calendar for the minimum wage increases over the next 3-4 years that would "lead to an increase in employees' revenues, without putting unbearable pressure on companies."

Steven van Groningen, president and CEO of Raiffeisen Bank and president of Concordia, stressed that the calendar should be predictable.

The statement comes in the context of the political parties debating the magnitude of the minimum wage to be enforced next year - a debate that in principle, under the current political context, can lead to populist decisions.

Prime minister Florin Citu announced after a meeting of the Tripartite National Committee for Social Dialogue on September 7 that "the minimum wage in the economy must increase" and promised that by the end of October, the authorities would come up with a clear formula for calculating it.

Groningen says Concordia agrees with sketching a formula for the minimum wage hike.

"In our opinion, we can agree with the social partners a real fixed annual growth to be adjusted with the inflation rate and productivity. Concordia has had constant discussions this year with the other nationally representative social partners to set the growth timetable until 2024. We believe that together we can reach, through dialogue, a formula that can represent an improvement in living standards for those who are paid the minimum wage," says Steven van Groningen, quoted by Ziarul Financiar.

Currently, the minimum gross salary in the economy is RON 2,300 (EUR 460), and the National Trade Union Confederation Cartel Alfa has proposed an increase of RON 143 for 2022, an advance of about 10% compared to 2021.