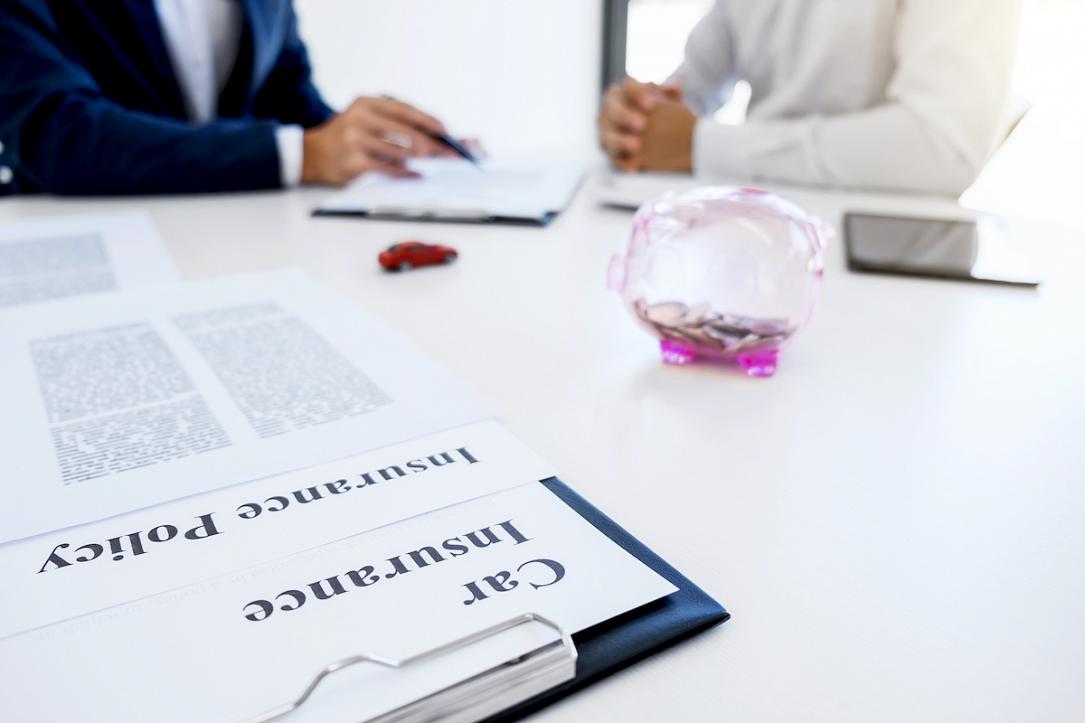 The Council of Romania's Financial Supervisory Authority (ASF) withdrew the functioning license of City Insurance and will initiate bankruptcy procedures against it.

The insurer failed to observe the recovery strategies required by the Authority in June. Under the strategy, the insurer was supposed to increase its capital by EUR 150 mln before September 6. A Swiss-registered investment vehicle (I3CP) promised to buy new shares issued by the insurer, but it failed to come up with the money by the deadline.

On September 17, ASF announced that Romania's biggest insurer, with almost 3 mln car owners among its customers, failed to demonstrate it can increase its own resources to meet the minimum and solvency capital requirements. ASF also concluded that the company is already insolvent, and its solvency keeps deteriorating.

Under existing regulations, the claims generated by the insurance policies issued by City will be processed from now on by the Insurance Guarantee Fund (FGA), but the payments will be disbursed only after City's bankruptcy, Profit.ro reported.

The Government is reportedly drafting an emergency ordinance that would allow FGA to disburse the money within 60 days after the insurer loses its functioning license.

According to sources familiar to the market, City's portfolio will generate total claims of around EUR 100 mln.

City Insurance is 85% controlled, through Swiss-registered Vivendi International, by Dan Odobescu - the brother-in-law of former prime minister Adrian Nastase (who himself served in jail in several instances since he lost his seat).

ASF officials reported massive frauds at City Insurance, particularly after it took over the company's management in June.