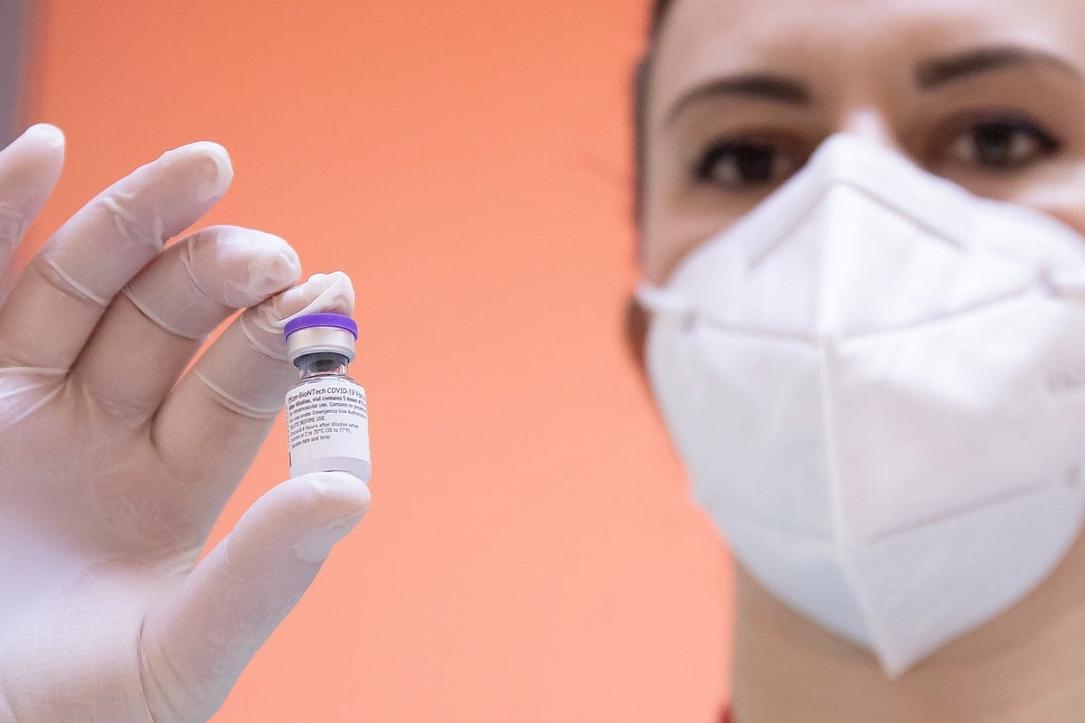 The target of having 5 million people vaccinated by June 1 is "realistic," and the Government has made every effort to provide the infrastructure needed to reach it, prime minister Florin Cîțu said in an interview with the public television TVR.

More than 3 million people already received at least one dose of a Covid-19 vaccine since the start of the country's vaccination campaign on December 27, 2020.

"This target of 5 million is very important […], realistic. We took care of two important things: we ordered the doses and made sure we had the doses to have 5 million people vaccinated by June 1. Secondly, we created the capacity. We can vaccinate 120,000 people per day," the PM explained.

Outside of the vaccination centers where appointments can be made through the Government-run platform RoVaccinare, the authorities opened in the past days several other types of vaccination options, including drive-through centers, centers opened by companies, and mobile vaccination centers. A 'vaccination marathon' was also held this past weekend in Timișoara, and more such events are planned in other cities in the country.

A vaccination center opened at Hanu' lui Manuc in Bucharest's Old Town, where a mobile team from the Emergency University Hospital vaccinates employees of the restaurant and hotel industries. After a first drive-through vaccination center opened in Deva, in Hunedoara county, over the weekend, the second such center opened in Cluj-Napoca on Monday, April 26. Those who opt to get vaccinated here do not need to register on the Government-run platform RoVaccinare; they only need to come with an ID card at the center. More such centers are set to open in the country and in Bucharest. The city's municipal council is scheduled to discuss today, April 27, the opening of a drive-through center in Constituţiei Square.

A decision about dropping the requirement to wear a mask in all public venues will be taken once 60-70% of the country's population is vaccinated, the PM said.

"After 60-70%, we can talk about removing the mask in public venues. We're not more catholic than the Pope; it is what we see happening in other countries," he said.