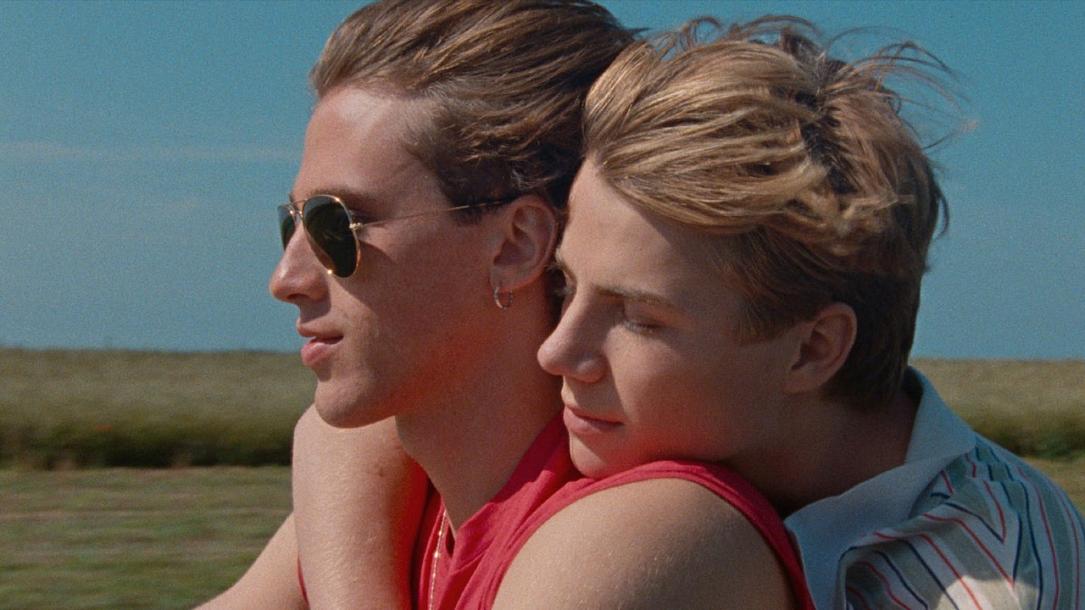 Screenings take place in the garden of the National Museum of Romanian Literature (8 Nicolae Crețulescu).

The public can see awarded films, the productions screened in the opening and closing of this year’s Transilvania International Film Festival (TIFF), some of the films that were awarded at the festival, as well as Romanian premieres.

The first film to be screened is Bogdan George Apetri’s Unidentified, which won the FIPRESCI prize at TIFF 2021. François Ozon’s Été 85 (opening photo) and Daniel Sandu’s The Father Moves Mountains will follow.

The screenings run until October 17.

The program is updated here. Tickets are available at Eventbook.ro.