Over 30,000 children to watch Romania-Norway football match, an all-time record 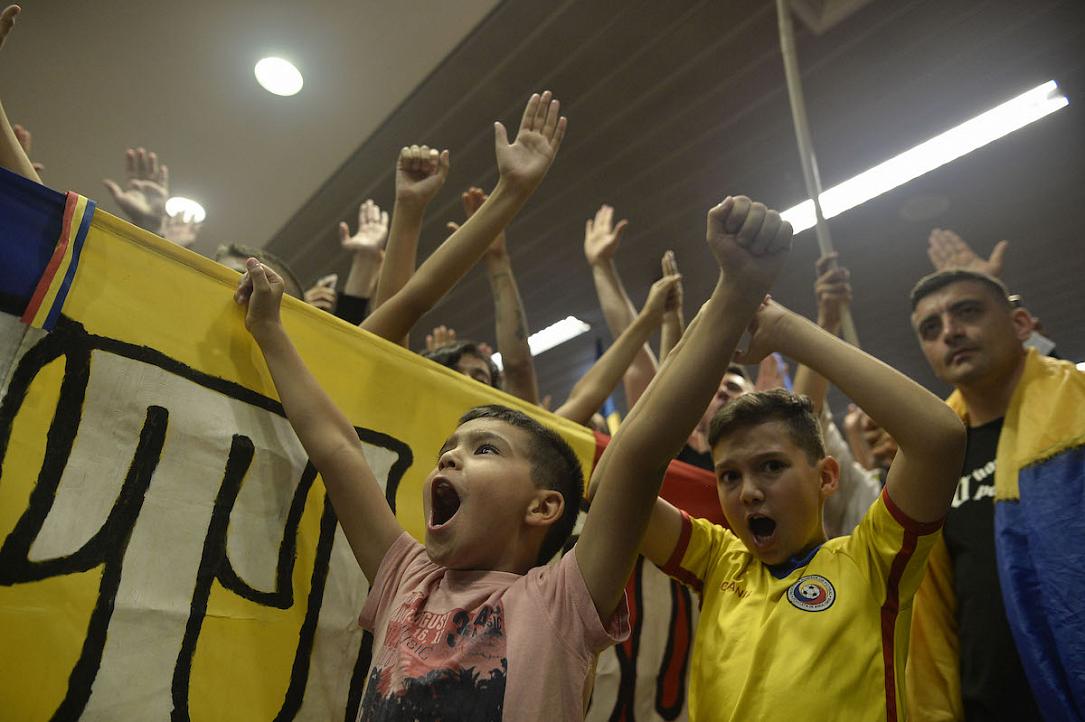 Over 30,000 children under 14 and their companions will come to watch Romania’s national football team play against Norway on Bucharest’s National Arena on Tuesday, October 15, Romania’s Football Federation (FRF) has announced.

Romania will thus set a new record for the number of child-supporters to be present at an official match.

Romania was sanctioned due to supporter misconduct at the matches with Spain and Malta and the national team has to play the next two matches without supporters. However, the rule doesn’t apply to children under 14 who come to the stadium with an adult companion.

Each group of children has to have one attendant for every 10 children.

Romania plays against Norway on Tuesday evening, at 21:45. The team needs a victory to maintain its chances to qualify to the Euro 2020, where Bucharest will be one of the hosts. Romania is currently third in group F, with 13 points, after Spain (19 points) and Sweden (14 points). Norway is fourth, with 13 points.