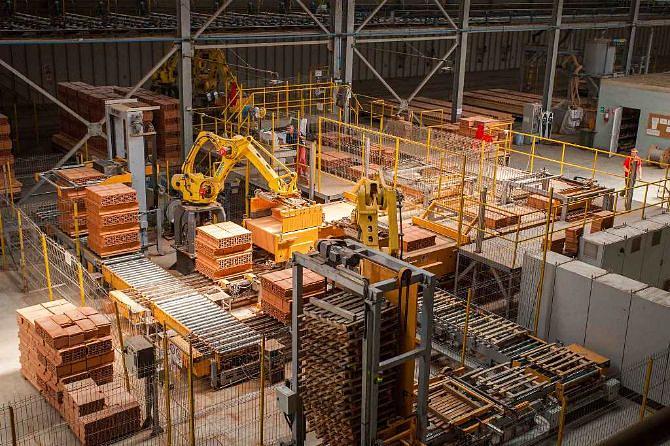 Romanian brick producer Cemacon (CEON) reported record turnover and operating profit (EBITDA) in the first half of this year.

The company’s shares jumped by 14% on the Bucharest Stock Exchange on Wednesday, September 1, after the financial report was published.

The EBITDA went up by 74% year-on-year to RON 31 mln, and the net profit more than doubled to RON 21.5 mln. Cemacon’s shares have gained 65% since the beginning of this year, compared with a 25.6% increase for the BET index. The company’s market capitalization currently stands at RON 283 mln (EUR 57.4 mln).

Cemacon’s majority shareholders are Dragos and Adrian Paval, the owners of Romanian do-it-yourself chain Dedeman, who own 94% of the company’s shares through two investment vehicles.