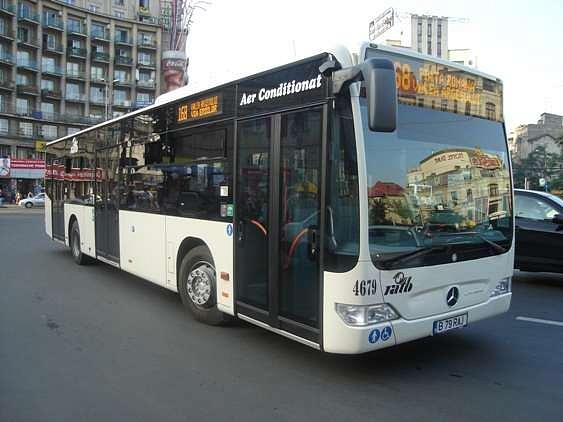 Bucharest’s new mayor Gabriela Firea would want the Bucharesters to use the public transport free of charge.

“We will find the most suitable economic ways to make the public transport free in a reasonable time, to encourage the Bucharest residents to use this means of transport,” Firea said in a Facebook post.

However, the measure would apply only to the buses, trams and trolleybuses ran by the Bucharest public transport company RATB, as the metro operator Metrorex is subordinated to the Ministry of Transport, the new mayor said during a talk show at local TV station B1.

The municipality currently offers free public transport for several categories, such as pensioners, war veterans, children under 7, and disabled people, while students get 50% off for monthly subscriptions.

The other public transport users can opt for electronic wallets, which they can charge at any ticket booth as well as online. The price of a single trip by bus, tram, or trolley is RON 1.3 (EUR 0.29) regardless of the distance.

Subscriptions are also available. A one-month subscription with unlimited trips on all RATB lines costs RON 50 (EUR 11.2). A one-day subscription on all lines is RON 8 (EUR 1.79).

RATB has reintroduced the option to buy one-day tickets via short text message (SMS) in early May. The service is also available for the express lines 780 and 783, which connect the Henri Coanda International Airport to the city center.

RATB is one of the municipality’s biggest companies, with over 10,000 employees. The company had own revenues of some EUR 70 million and expenses totaling EUR 183 million. The City Hall offered it subsidies worth EUR 116 million.