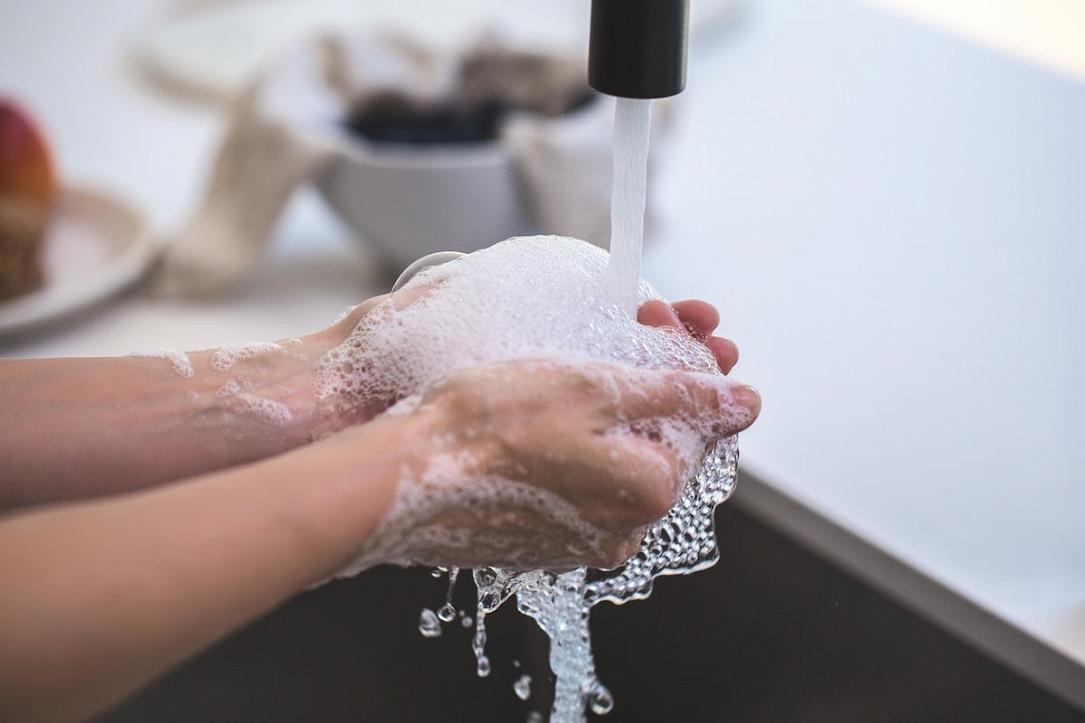 Electrocentrale Bucharest (Elcen), the combined power and heating producer that delivers hot water to Bucharest municipality, may stop providing hot water to the city's residents due to unpaid gas bills.

The company sent an open letter to the members of the Bucharest Council stating that, due to the non-payment of the sums due by the City Hall, Romgaz has already announced that it would cease gas supply of the heating plants in Bucharest unless at least part of the current bill, which has reached RON 600 million (EUR 125 million), is paid, local Economica.net reported. If the situation is not resolved quickly, the delivery of hot water to Bucharest municipality will be discontinued, the company warned.

Elcen sent the open letter on May 10, one day after the subsidy payment deadline expired.