Bucharest, the best city for gaming in the world 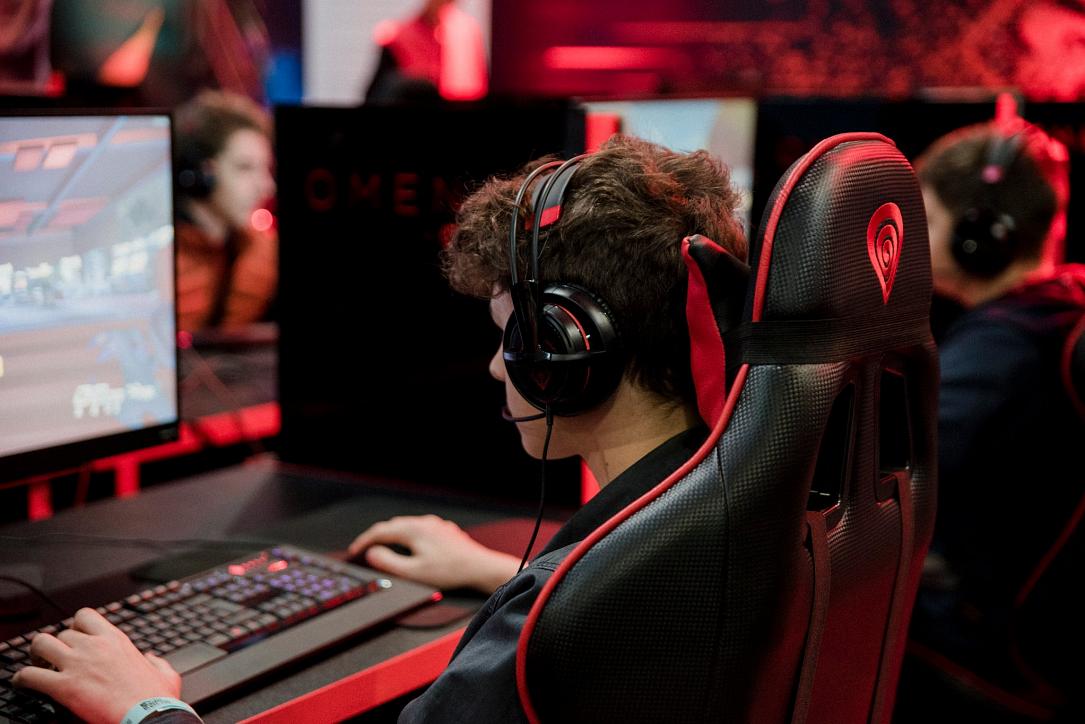 Romania’s capital Bucharest is the best city for gaming in the world due to high internet speed and low ping, according to a ranking presented by Speedtest.net, Ookla’s internet speed test platform. The good internet infrastructure is also complemented by thriving gaming culture with many local and international gaming studios and international gaming events such as the Bucharest Gaming Week.

Bucharest tops a list of 35 cities around the world that are known for their esports events, gaming conferences, and game companies, a list that also includes Singapore, Shanghai, Moscow, Seattle, Las Vegas, Paris and Tokyo, according to Speedtest.net.

What makes Bucharest so great for gamers? “First place Bucharest, Romania is home to super-low ping, a lightning fast download speed and a thriving gaming culture. From Bucharest Gaming Week (which includes the CS:GO Southeast Europe Championship and the FIFA National Tournament) to their numerous local game studios, Bucharest is a great place to be a gamer whether you’re online or out and about,” reads the Speedtest.net article.

According to Speedtest results in February, the average download speed in Bucharest was 172 Mbps while the upload speed was also impressive – 126 Mbps. However, Singapore has even faster internet, with close to 200 Mbps both for download and upload. The difference in Bucharest’s favor came from the “super-low” ping – only 8 milliseconds.

Ping is just as important or even more important for gamers than download and upload speeds. “The ping is the reaction time of your connection–how fast you get a response after you've sent out a request. A fast ping means a more responsive connection, especially in applications where timing is everything (like video games),” as Speedtest.net explains it.

The next five cities in the ranking are all in Asia: Hangzhou (China), Chengdu (China), Singapore, Seongnam-si (South Korea), and Incheon (South Korea). Budapest is seventh, followed by Malmo (Sweden), Vancouver (Canada), and Shanghai (China).

The quality internet infrastructure has turned Bucharest into an important gaming hub. Several big international videogame producers, such as Electronic Arts, Ubisoft and Gameloft, have big studios in Bucharest. But there are also a lot of local players as well, with over 50 gaming studios registered in the city, according to the Romanian Game Developers Association.

And then there are the events. In recent years, Bucharest has turned into one of the hotspots for e-sports events, bringing major tournaments with prizes worth hundreds of thousands of dollars. The Bucharest Gaming Week is probably the best-known such event. Hosted by the Parliament’s Palace, one of the biggest buildings in the world, the event hosts the CS:GO Southeast Europe Championship and the FIFA National Tournament. This year, Bucharest Gaming Week takes place between November 4-10.

But there are other big events as well. In March 2018, Bucharest hosted one of the biggest Dota 2 tournaments, with total prizes of USD 1 million, bringing the best teams in the world to Romania. This year, the city hosted the Bucharest minor, a slightly lower tournament, with USD 300,000 worth of prizes.

Bucharest could use this opportunity to brand itself as one of the gaming capitals of the world, to attract more big tournaments, international gaming conventions, and big international studios here. Investments in physical infrastructure to host such big events would help. Otherwise, it could lose the top spot to cities in Asia, which actively support this industry. For example, the city of Hangzhou in China is so devoted to its gamers that it opened a USD 280 million gaming “city” in 2018 and plans 14 new e-sports arenas before 2022, according to Speetdtest.