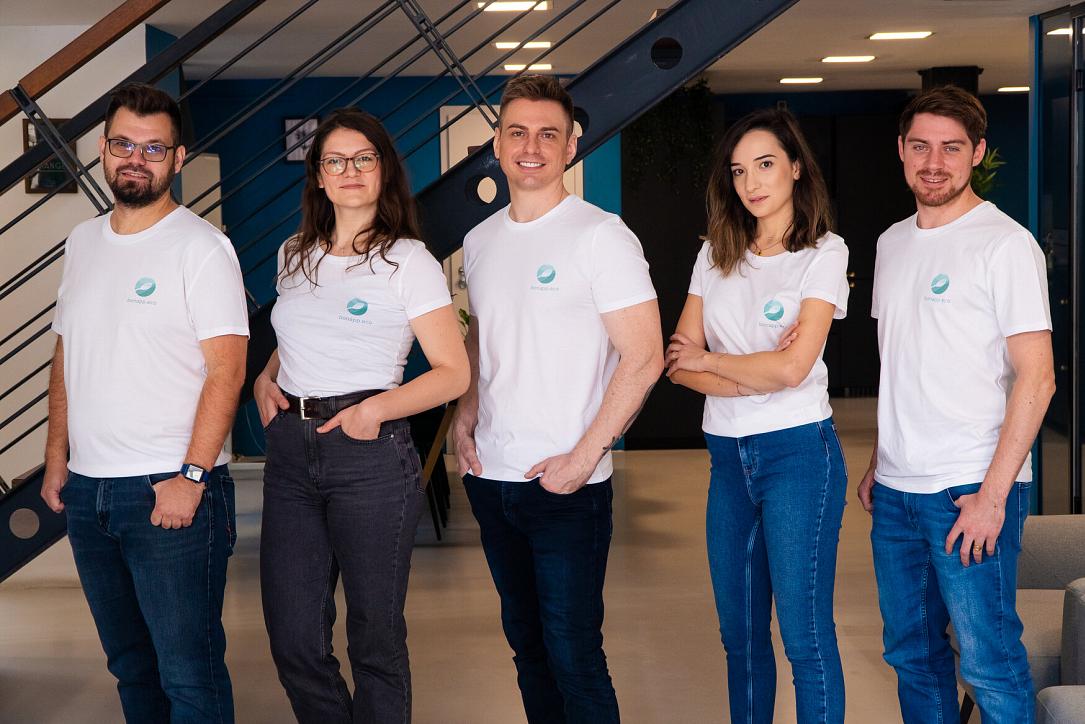 The seed funding, which comes two months after the launch of the app, is meant to support the startup’s sales and marketing efforts to expand to other Romanian cities in the coming months, starting with Cluj, Timișoara and Iași, as well as to other countries in Eastern Europe.

The app connects consumers to retailers to sell food that is close to the expiration date. Through this app, the food is sold to consumers at discounts ranging from 40% to 80%. The app, available on iOS and Android, currently allows users to buy food by card from a network of affiliated partners in Bucharest, including supermarkets, hypermarkets, restaurants, shops, bakeries, coffee shops and hotels.

Among the 100 partners in bonapp.eco’s network in Bucharest are Accor, Cora, foodpanda, Penny Romania and Starbucks, with further partnerships due to be announced in the first quarter of this year.

The startup said it was in the process of hiring large sales teams and city managers in each city it plans to reach. It plans to affiliate 5,000 locations and sell 30 million meals by 2023.

“At bonapp.eco, we intend to transform the environmental, economic and social challenges caused by food waste into a sustainable business opportunity to the benefit of everyone. With our app, consumers save up to 80% when purchasing food; retailers increase their number of clients and revenue; thus, we all have a positive impact on climate change,” co-founder Grégoire Vigroux said.

Serial entrepreneur Grégoire Vigroux is also a shareholder of the company that owns the Romania-Insider.com website.