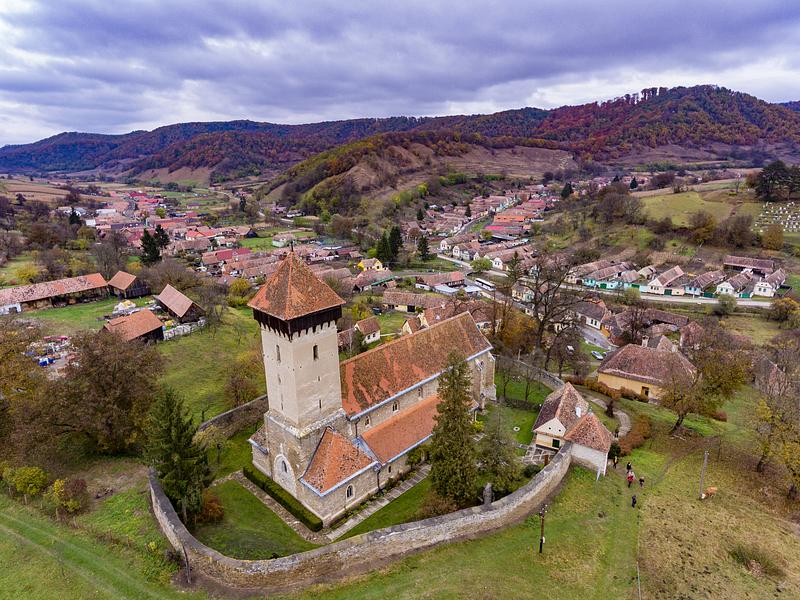 A recent feature published on the BBC website looks at Transylvania’s Saxon community, which “has all but vanished from the region” but also at several initiatives aimed at preserving and reviving its traditions.

The Saxons arrived in Transylvania in the 12th century from areas that are today part of Germany, France, Belgium and Luxembourg. However, the community almost disappeared as the result of “one of modern Europe’s greatest ethnic migrations.”

Between 1978 and 1989, many Saxons were sold to West Germany in exchange for cash, the article notes. After the fall of communism, many left the country as borders opened and local opportunities were few. There are around 12,000 Saxons left in Romania today, most of whom are elderly. In many Saxon villages in Transylvania only a few representatives of the community are left.

Still, while many have left the country, several are working to preserve their ancestors’ traditions. It is the case of couple Marlene Stanciu and Alex Herberth, who both have maternal Saxon heritage and live in Cincu. Among others, they are teaching restoration skills such as traditional carpentry to local construction workers.

Elsewhere, Carmen Schuster has returned to her ancestral village of Cincșor after emigrating to West Germany in 1984. In the village, together with her husband, she restored several buildings which are now open as guesthouses.

The full BBC article can be read here.

(Photo: The fortified church in the Saxon village of Malancrav by  Calin Andrei Stan | Dreamstime.com)