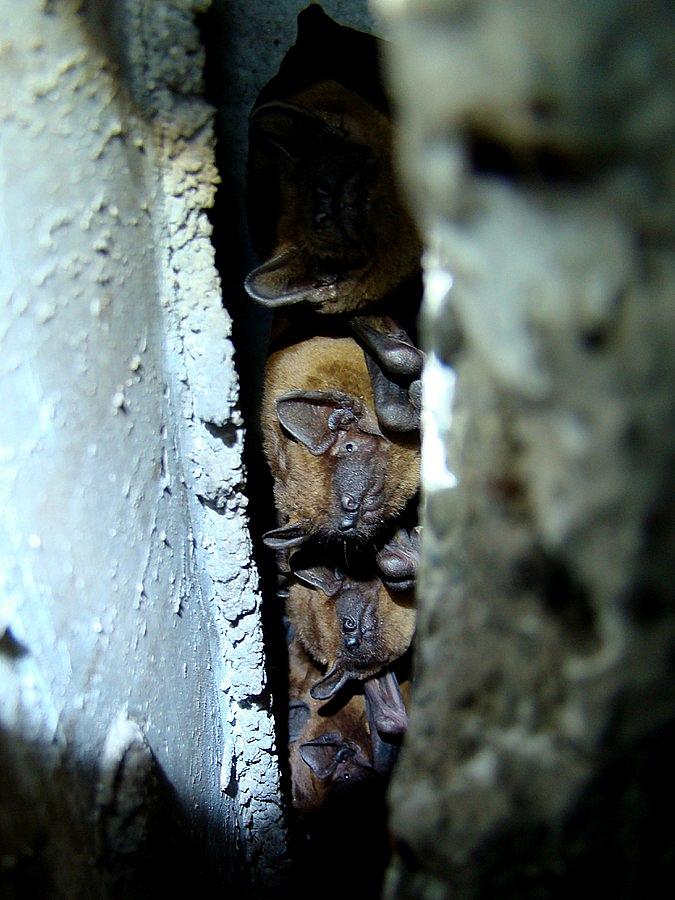 A colony of 52 bats has been moved from an apartment in the Pipera area of Bucharest to the Comana nature park. The bats had been discovered behind an air conditioning unit, Descopera.ro reported.

“We were called in to take over a colony of Nyctalus noctula bats from an apartment in the Pipera area of the capital. The 52 bats were transferred to the Center for Rescue and Rehabilitation of Wild Animals, managed by Visul Luanei Foundation. There, veterinarians evaluated them before release. […] We took the colony to a place sheltered from human pressure, in Comana nature park,” the association in charge with the move explained on its Facebook page.

After the move, the bats found a new home in an old tree inside the park. Specialists say moving such a colony does not raise problems since the species adapts easily and can colonize new areas with ease. They have a migratory behavior and can travel over 2000 km in one year to give birth to one single offspring.

“All bats in Romania and Europe are protected by law. We do not encourage relocation as it is invasive, but there are moments when such actions can make the difference between the colony’s survival and its disappearance,” the association said.