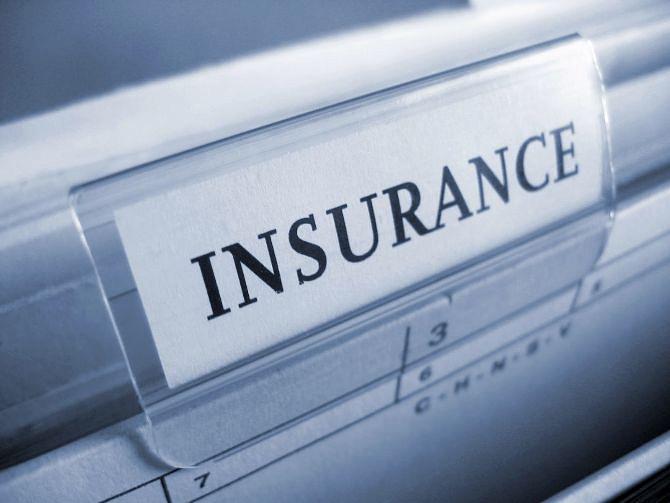 Astra Asigurari, one of Romania’s biggest insurance companies, owned by local businessman Dan Adamescu, has lost its license and will go bankrupt, following a decision of the financial market regulator ASF. Once the court decides the company’s bankruptcy, its clients will be compensated by the Insurance Guarantee Fund.

This is the biggest bankruptcy in Romania’s insurance sector. The company currently has 1.8 million clients which hold 2.5 million outstanding insurance policies.

Astra Asigurari was the third largest insurance company in Romania in 2014, with gross written premiums of EUR 173 million and a 9.5% market share. In 2013, Astra was the market leader, with over EUR 206 million in revenues and an 11.3% market share.

Romania’s Financial Supervisory Authority (ASF) decided to withdraw Astra’s functioning license and requested the initiation of the company’s winding-up procedure, ASF announced on Wednesday, August 26. The regulator made these decisions after Astra failed to attract EUR 95 million worth of new capital needed to rebalance its financial position.

Neither Astra’s shareholders not other investors subscribed into the operation. KPMG presented a report to the ASF reflecting the state of play in relation to the recovery plan and the existing options following the failure of the capital increase process.

The ASF Board concluded that the financial recovery plan did not reach its main objective of avoiding the winding-up procedure. The financial indicators have been under control throughout the implementation of the recovery plan, the company did not register losses at the end of 2014, still in the absence of a capital increase as determined by the financial auditors, the structural problems could not be solved and the critical prudential indicators-solvency, liquidity and capital, could not be reestablished to be in compliance with the legal requirements, according to ASF.

On June 2015, Astra Asigurari had a negative solvency margin and needed some EUR 218 million worth of new capital, according to ASF.

Astra’s majority shareholder Dan Adamescu said earlier this week that he was willing to bring EUR 95 million into the company until September 2016 only if several conditions were met. Among them, he asked that Astra’s financial recovery procedure be revoked.

On the other hand, ASF blamed Astra’s shareholders for the company’s current situation. “The failure of the last safeguarding stage of Astra capital increase, despite the interest of certain investors with international repute, was basically caused by the absence of the cooperation of the main shareholders,” ASF said in a press release.

Several international insurance groups, such as Germany's Ergo, Poland's PZU, and Portuguese Fossum Group have been interested in taking over Astra, ASF's president Misu Negritoiu said in a press conference on Wednesday. He added that the shareholders were greedy not to accept the offers.

According to ASF’s estimates, Astra’s clients may file compensation claims worth some EUR 157 million. Astra’s reserves were some EUR 146 million while the Insurance Guarantee Fund has some EUR 225 million available to manage this case.

The maximum compensation for one client is RON 450,000 (little over EUR 100,000), and most of Astra’s clients potential claims are under this level.

ASF’s president Misu Negritoiu said that the other insurers wouldn't have to pay higher contributions to the Insurance Guarantee Fund due to this event.

Owner makes demands to save Romanian insurer from bankruptcy