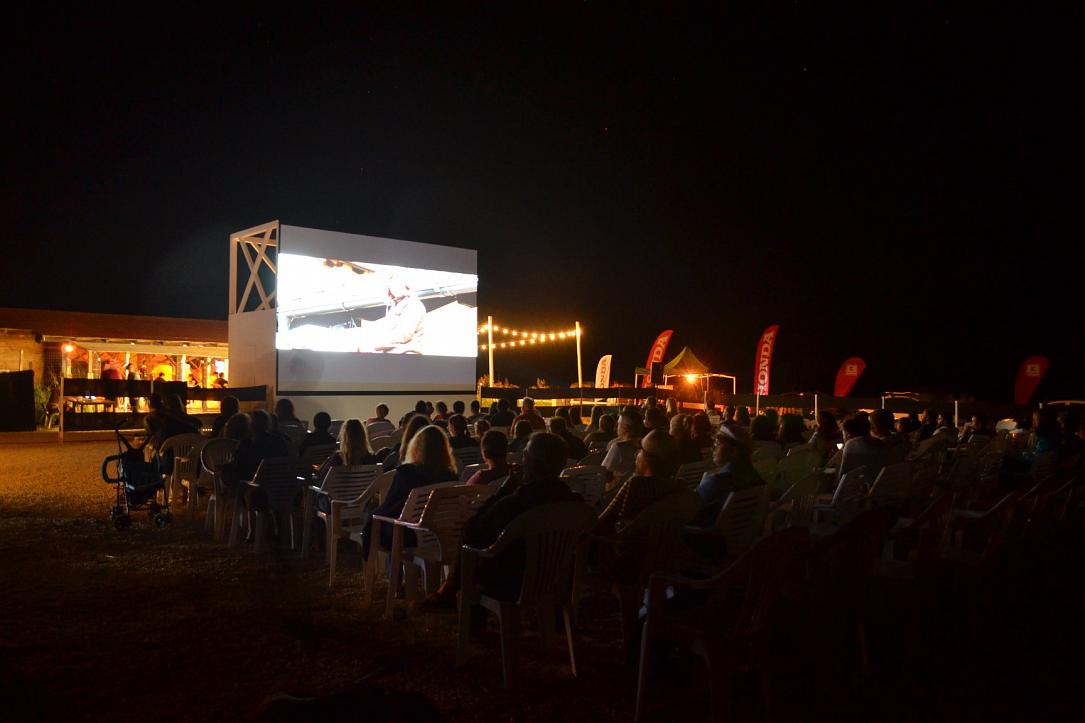 This year’s edition of Arkadia ShortFest, a festival showcasing short films, takes place between August 13 and August 17 at Unbar, next to the Corbu beach in Constanţa, on the Romanian Black Sea coast.

Şerban Georgescu’s Jurnalul Familiei –escu (The Diary of the –escu Family) will be screened at the opening gala. The program also includes screenings of productions from the event’s partners, including the European Independent Film Festival or the Lodz Film School.

The jury of this year’s edition is made up of actress Iulia Verdeş, director Şerban Georgescu and actor George Piştereanu. They will offer the Arkadia ShortFest 2019 Trophy to the best film in the competition.

The festival also includes the exhibition Disfunctional Objects of Laurian Popa, and a concert of Şuie Paparude, scheduled for August 16.

Updates about the films screened are available here.