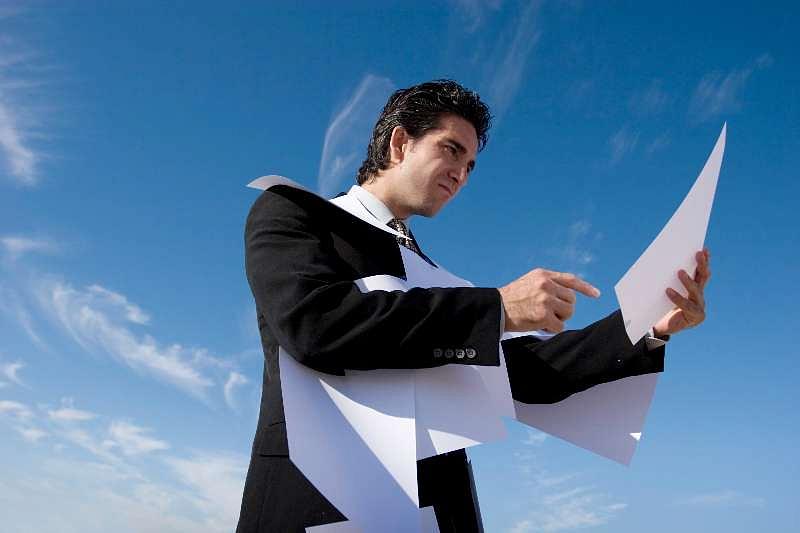 Romania’s lower economic growth is starting to reduce the appetite for business. The number of new companies registered in the first seven months of this year was 13% lower compared to the same period of 2017, at 82,000, while the number of dissolved firms increased by 35%, according to an analysis by financial consultancy firm KeysFin.

Another warning sign is the increase in the number of big companies going into insolvency. The economic sectors with the highest insolvency risk are trade, which registered over 2,800 insolvencies in 2017, followed by constructions (1,324 insolvencies last year) and manufacturing industry (1,089).

Although current liquidity, which represents the ratio between current assets and current liabilities, has increased in recent years, there are still sectors where payments are much delayed. In the professional activities sector, companies collect their receivables in 223 days, on average, and pay their debts in 238 days. In constructions, the situation is even worse, with an average period for collecting receivables of 195 days and an average period for paying debts of 422 days, according to KeysFin.

The company’s analysts warn that investors who want to open new businesses in these sectors should have cash reserves to cover such payment delays or they risk having their activity blocked.