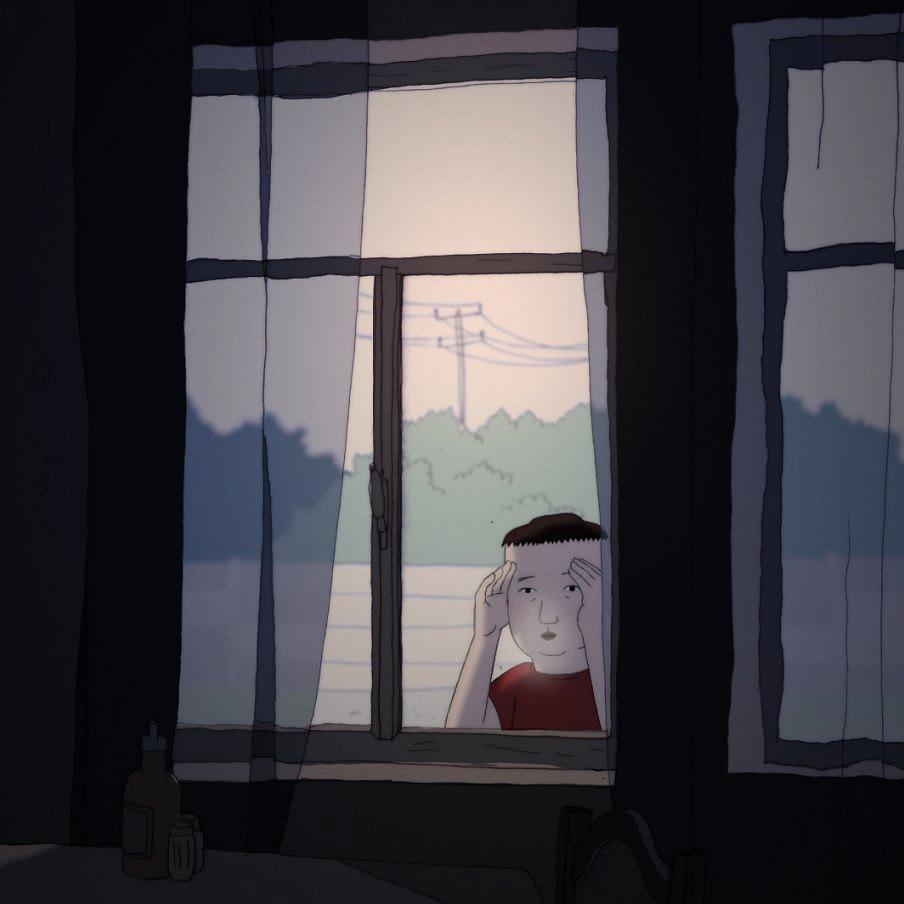 Nicolas Keppens’ Easter Eggs is the winner of the Animest trophy at this year’s edition of the international animation film festival Animest.

The event took place in a hybrid format, online and in cinemas in Bucharest.

I Sit and Look Out by Gabor Balazs was named Best Romanian Film, and Lucian Barbu’s Start a New Call received a Special Mention for a Romanian film.

The Audience Award went to Joanna Quinn’s Affairs of the Art.

The full list of awards granted at this year’s Animest is available here.