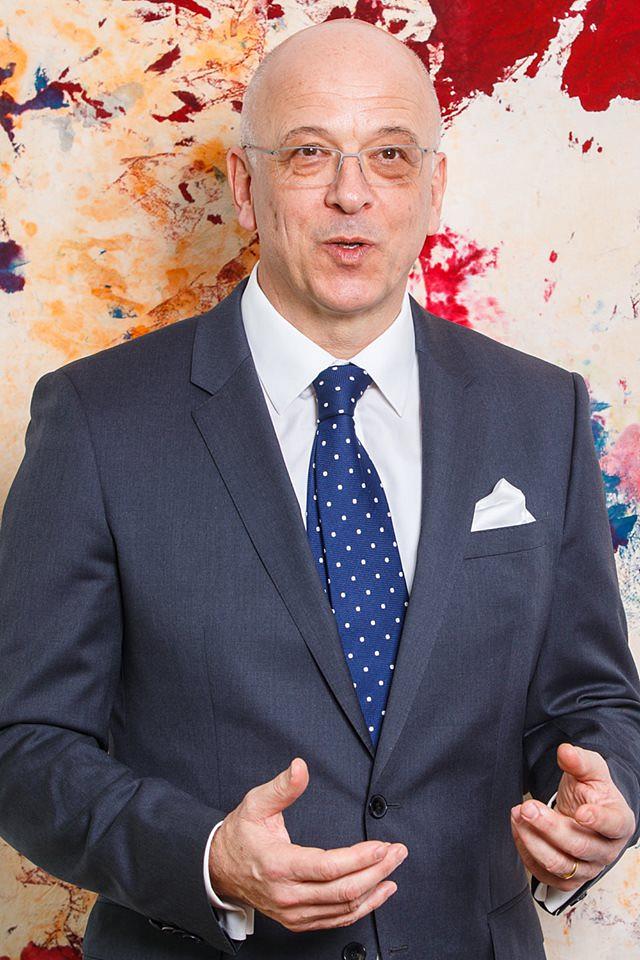 Germany calls for stability and predictability in Romania, and for the “strengthening of the rule of law and the fight against corruption in the country,” said Cord Meier-Klodt, Germany's new ambassador to Bucharest, during his first meeting with the press.

He added that Romania should continue the reforms it started, “and keep going on the successful path it started years ago, and give an irreversible character to its achievements,” reports local News.ro. According to him, the highest officials of the Federal Government have been supporting these aspects for a long time.

Asked about the Romanian President’s intention to call for a referendum on the changes the Government plans to bring to the Criminal Code, the German Ambassador said that there should be an “open and transparent” dialogue between the Parliament and experts. However, he added that it’s not his job to say how this should be done.

Cord Meier-Klodt also appreciated the fact that the new Government led by Prime Minister Sorin Grindeanu, as well as the previous Government and President Iohannis, “have clearly expressed their adhesion to a Pro-European direction,” and that Romania “wants to be part of Europe’s core, which builds the common future.” This represents a good message for the Federal Government, he added.

“On the other hand, Romania also needs the solidarity of its European partners, for instance regarding the issue of free movement of labor, or in the negotiations on the multi-annual financial framework,” the Ambassador also stated.

Germany is Romania's biggest trading partner. In the first 11 months of 2016, the commercial exchanges between the two countries reached EUR 24 billion, up 13% compared to the same period of 2015, according to data from the German-Romanian Chamber of Commerce (AHK Romania). Some 8,000 companies with German capital are active in Romania and employ over 250,000 people. The German direct investments in Romania total EUR 8 billion.

German investors are interested in judicial stability, the predictability of economic and political decisions, and stable economic frameworks agreements, according to a recent AHK Romania statement.

Cort Meier-Klodt took over as Germany’s Ambassador to Romania on January 9 this year, replacing Werner Hans Lauk, who decided to retire from diplomacy, and left Romania at the end of December.