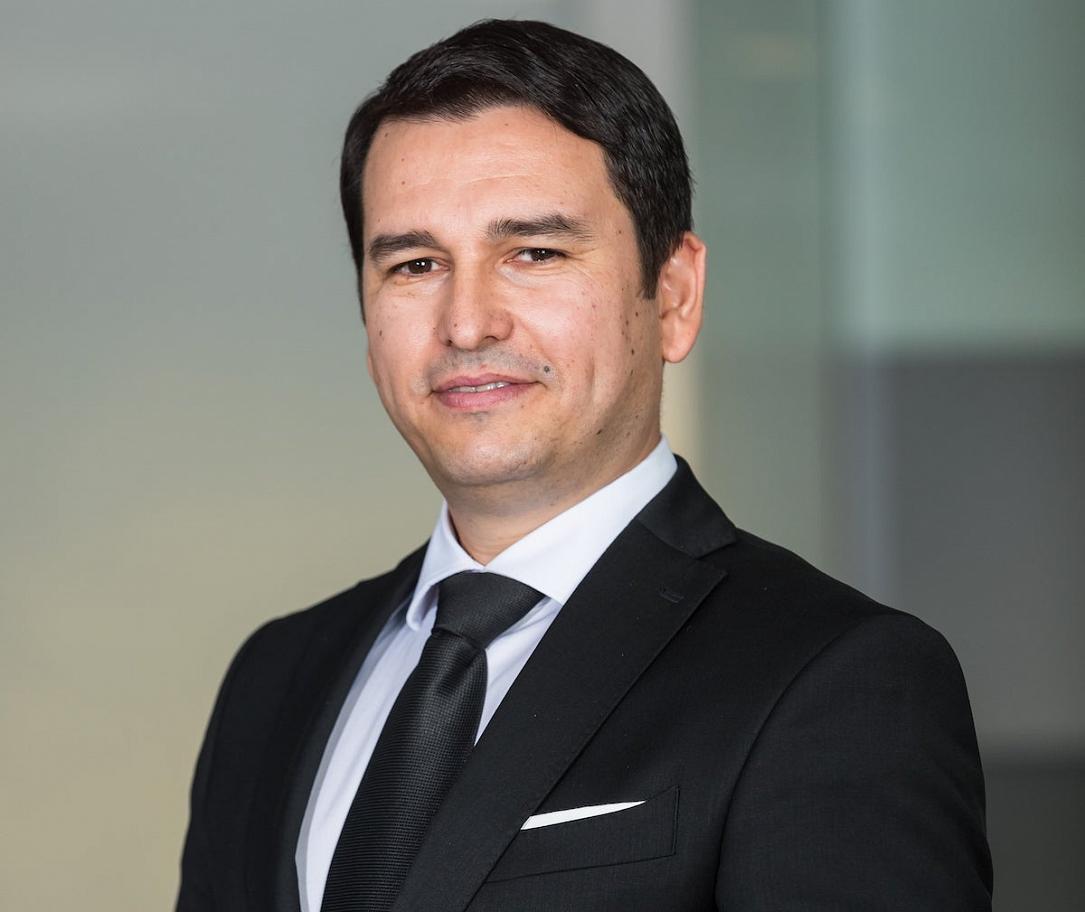 Altex, a major Romanian electro-IT retailer, will open six new stores by the end of the year and modernize existing ones, said Edvin Abdulachim, Altex's commercial director at the retailTalks webinar organized by Retail. ro.

In addition, the company is preparing to launch a marketplace and a mobile application. Altex pulled out of the biggest local marketplace, eMAG, and is competing against it.

The marketplace launched by Altex will increase the competition and address the dominant position issue accused by other online retailers as well - such as CEL.ro - in the past.

"Altex Marketplace Platform is under construction. Special attention is needed because people often associate the platform with the brand, and then you have to offer the same services for the platform as you do for the brand; otherwise, it can become a liability to the original brand," explained Abdulachim.

Altex Romania has 125 stores open in the country, operating online as well.