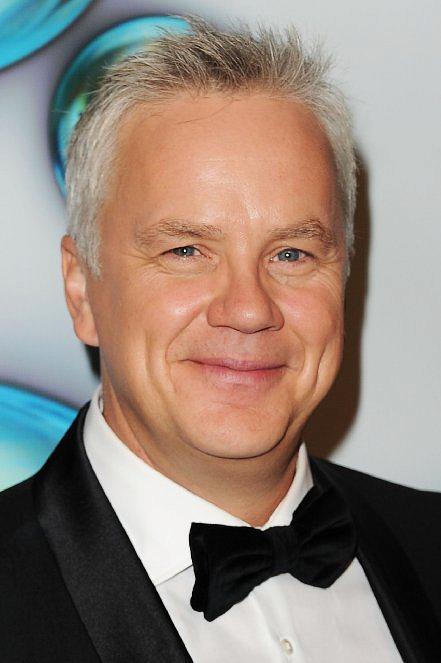 Academy Award-winning actor Tim Robbins will come to Romania for the first this summer. He will bring his theatre company to Sibiu to perform Shakespeare's famous play A Midsummer Night's Dream, which Robbins has been directing himself.

The Actors’ Gang, an experimental theater group founded by Robbins, will perform A Midsummer Night’s Dream, at the Sibiu State Philharmonic on June 16-17. Tickets for the show cost between RON 10 and RON 40. The performances are part of the Sibiu International Theatre Festival (FITS).

"We have been working five years to bring him to the festival," said Constantin Chiriac, the director of the Sibiu International Theatre Festival.

The American actor will receive a star on the Walk of Fame in Sibiu, on June 18, and then will take his theatre company to Bucharest, where they will also have a performance, Chiriac told local Agerpres.

Tim Robbins is an American actor, screenwriter, producer, and musician, best known for his roles in The Shawshank Redemption, The Player, Mystic River, and for directing films such as Dead Man Walking. He won one Oscar and two Golden Globe awards. In 2013, he was a member of the jury at the 63rd Berlin International Film Festival.

The Sibiu International Theater Festival is one of the biggest events of this kind in Romania. This year’s edition will take place between June 10 and June 19, its program being divided into several sections including theater, dance, music, reading, conferences, and workshops. Find out more about the event here.