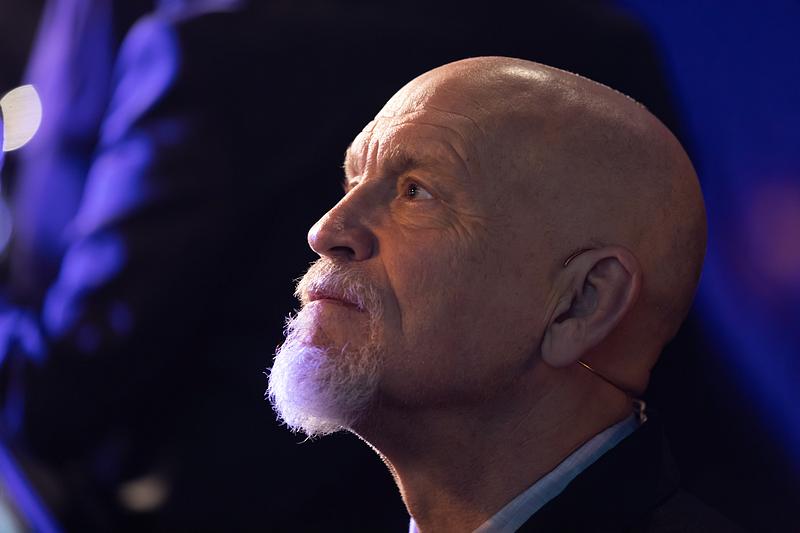 The conductor's son, Serge Ioan Celebidachi, and James Olivier wrote the script for the biopic, scheduled to film in Romania in the first part of 2022.

Malkovich will play Celibidache in his later years. The actor for the part of young Celibidache was not cast yet.

With a career spanning more than five decades, Sergiu Celibidache (1912-1996) was a principal conductor of the Berliner Philharmoniker (1946-1952) and the Munich Philharmonic (1979-1996), among other tenures he held with several other European orchestras. Regarded as the leading Bruckner specialist of his time, he was known for his opposition to recording music.