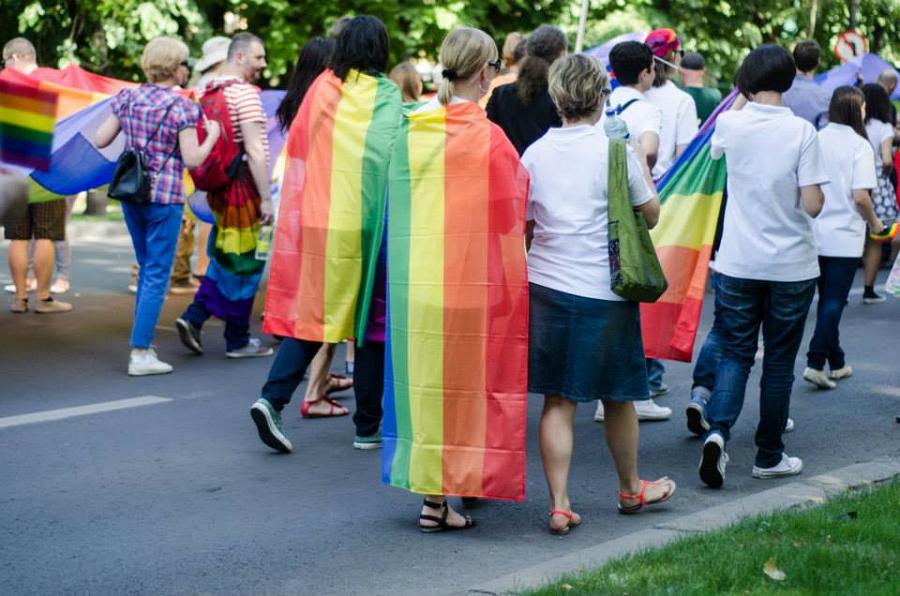 The ambassadors of 30 states to Romania and the European Commission Representation released yesterday a joint statement expressing support and solidarity for the LGBTI (lesbian, gay, bisexual, transgender and intersex) community in Romania.

“On the occasion of the International Day Against Homophobia, we express our solidarity and support for the LGBTI community,” according to the joint statement.

The statement is signed by ambassadors from several countries including Austria, France, Germany, and the United States of America, and the Representation of the European Commission.

The LGBTI community in Romania has been facing several challenges lately and its rights are under fire. Last week the Chamber of Deputies adopted the citizens’ initiative that aims to change the definition of family in Romania’s Constitution. At present, the Romanian Constitution defines the family as the free-willed marriage “between spouses”. However, the initiative’s promoters want to amend it so that it mentions that a family is the union between a man and a woman. The measure thus aims to make same-sex marriages impossible in Romania.

The Bucharest Pride – Diversity March will take place this Saturday in Bucharest on May 20.