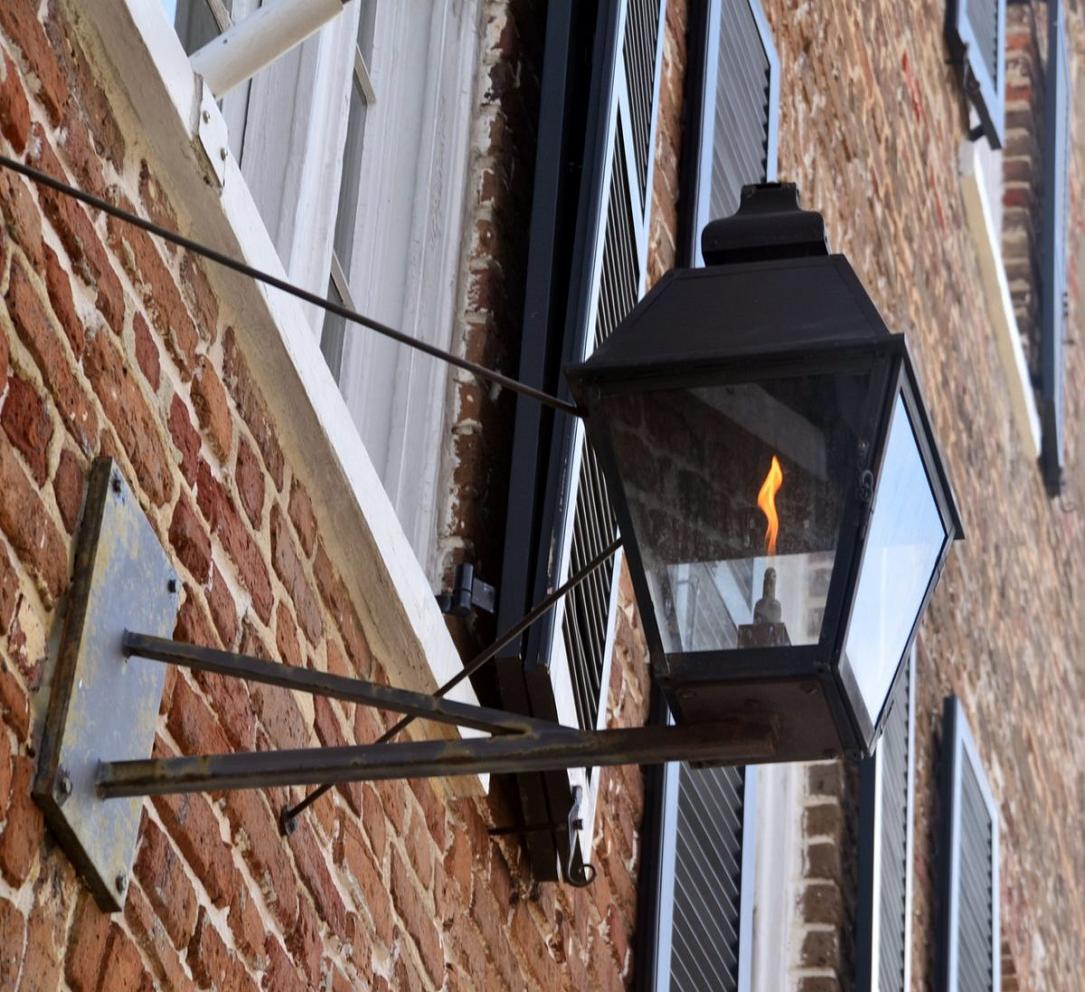 Back in 1857, namely 160 years ago, Romania's capital Bucharest made history as the first city in the world illuminated with kerosene lamps.

The year before, in the winter of 1856, Romanian investor Teodor Mehedinteanu started the construction of the first refinery equipped with modern facilities in Ploiesti. He managed to complete the project in 1857, when the kerosene factory went into operation and was transferred to his brother, Marin Mehedinteanu.

The Mehedinteanu brothers then managed to obtain, by auction, the concession for several years of the public lighting contracts in Bucharest (1857) and Ploiesti (1860). Thus, Bucharest made history as the first city in the world that introduced gas lighting, being illuminated with 1,000 kerosene lamps. The oil offered by the Mehedinteanu brothers for public illumination had incontestable properties. It was colorless and with no smell, burning with a light flame with a constant intensity and shape, without smoke or ash.

To mark this exceptional moment for Bucharest, the central bank BNR has recently put into circulation, for numismatic purposes, a coppered tombac coin.

The coin, which was put into circulation on Monday, November 20, is round, has a diameter of 37 mm, and weighs 23.5 grams. The obverse of the coin presents a vintage snapshot of Bucharest, the inscription “Romania” in an arc, the coat of arms of Romania, the face value “1 Leu,” and the year of issue “2017,” while the reverse shows a vintage image of the Filaret station, the inscriptions “Introducerea iluminatului public cu petrol lampant in Bucuresti” (the introduction of gas lighting in Bucharest) and “160 ani” (160 years).

The coppered tombac coins are individually housed in transparent plastic capsules and are accompanied by leaflets featuring a presentation of the numismatic issue in Romanian, English and French. Each leaflet comes with a certificate of authenticity bearing the signatures of the Governor and the Chief Cashier of the National Bank of Romania, according to BNR. The mintage of this issue is 250 coppered tombac coins. The selling price is RON 100, VAT excluded, per coppered tombac coin, including the leaflet.