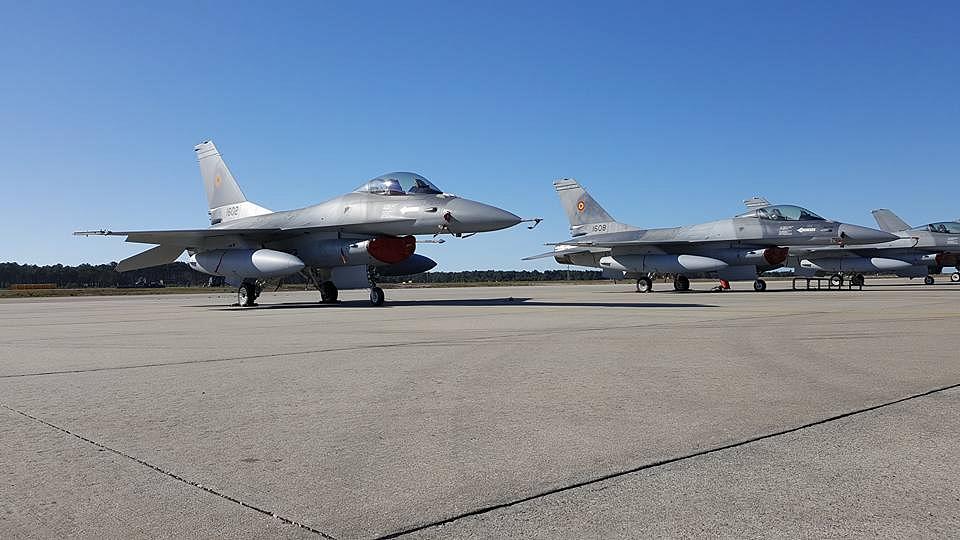 These projects could be discussed in the meeting of the Supreme Council for National Defence (CSAT), reports local Mediafax.

The Ministry doesn’t currently know from where it will buy the aicrarft, but they could be purchased from the U.S.

“At this moment, my intention is to purchase what is necessary for the Romanian army, but on the other hand and according to the government program, what I really want, especially since we have this political commitment of 2%, is to integrate as much as we can the industry in Romania, private or state-owned. And I would like to tell you that, if today we would have a product in manufacturing in Romania, that would be a product that we’d buy. Of course, it should meet the operational requirements of land forces,” said the minister.

Former defense minister Mihnea Motoc said in December last year that Romania could buy another batch of 12 F16s from the U.S. The country bought a total of 12 F-16s from Portugal last year, and officially took over the first six in late September.

Romania has committed to spending 2% of its GDP on defense this year up from 1.41% in 2016. The Defense Ministry has a budget of over EUR 3.6 billion this year.

NATO Secretary General Jens Stoltenberg released on Monday the annual report outlining the measures taken by the Alliance last year to ensure “the safety of nearly one billion of our citizens”. The NATO official said that he was encouraged by the fact that Romania aims to spend 2% of the GDP on defense this year and urged other member states to make efforts in this regard.