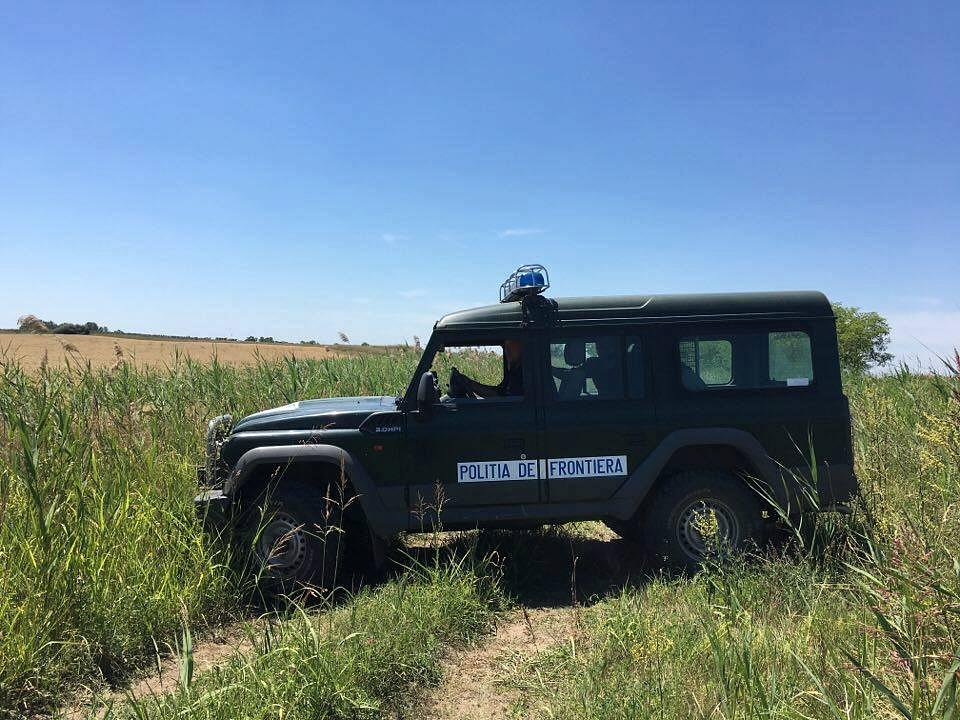 A group of 28 migrants, namely 27 Syrians and one Iraqi citizen, tried to enter Romania illegally on Friday, at around 00:45, from Serbia. However, a joint team of border police officers and gendarmes caught them.

The preliminary investigation showed that the group consisted of 26 adults and two children, according to a statement from the Romanian Border Police. They were all taken to the headquarters of the Lunga Border Police Sector for further investigations.

A few hours after the 28 migrants were caught, the Romanian authorities also noticed another man heading towards the border with Serbia, on the same route followed by the group of immigrants. The Police told him to stop, but he refused and kept running towards the border. Thus, one of the border police officers fired a warning shot. That is the moment when the man finally stopped.

The Police also took him to the Lunga Border Police Sector. Investigations showed that he was a Serbian citizen. The authorities are now trying to find out if he was involved in guiding the group of migrants.

The incident comes less than a week after a group of 24 Turkish citizens also tried to cross the Serbian-Romanian border illegally.