Romania tightens security measures at the border with Serbia 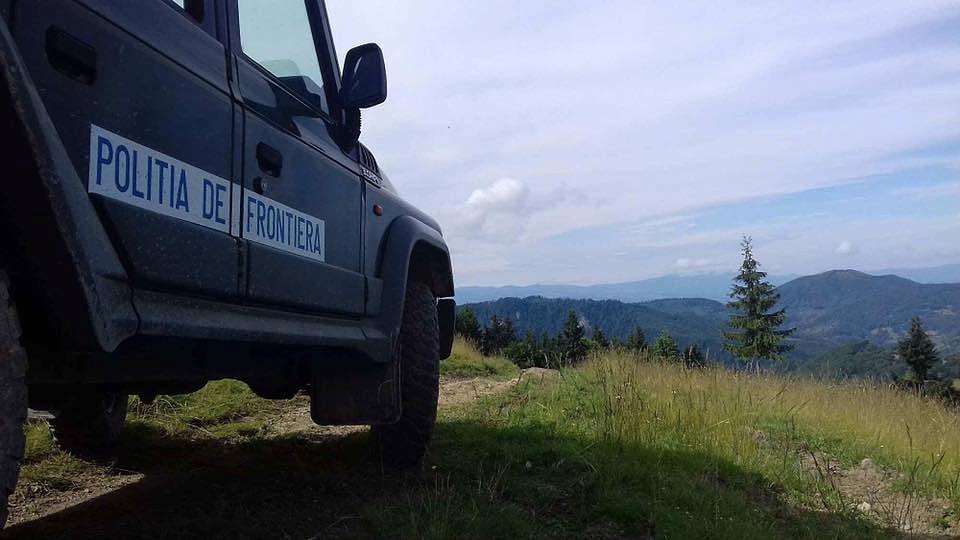 Starting Friday morning (August 19), joint patrols of gendarmes and border police officers, as well as a helicopter of the General Inspectorate of Aviation are patrolling the southwestern area of Romania. The joint patrols are equipped with last generation equipment, special vehicles with thermal imaging system, and service dogs, according to a statement from the Romanian Border Police.

“This week, we identified two groups that were trying to cross the border illegally, one on Monday and one on Tuesday, composed of six and twelve persons, respectively, all coming from Serbia with the intention of going to Hungary. That is why we’ve made a risk analysis. Based on the two situations, we have decided that it is important to have a strong reaction from the very beginning,” MAI press officer Marius Tache told local Agerpres.

On Thursday, August 18, the Romanian border police caught a group of 12 Syrian refugees who were trying to cross the border illegally to Hungary. All 12 refugees, including five children, were in a car driven by a Bulgarian citizen. The five children were hidden in the car’s trunk.

The Syrian citizens told the Police that they paid EUR 500 to the driver to take them to Hungary.