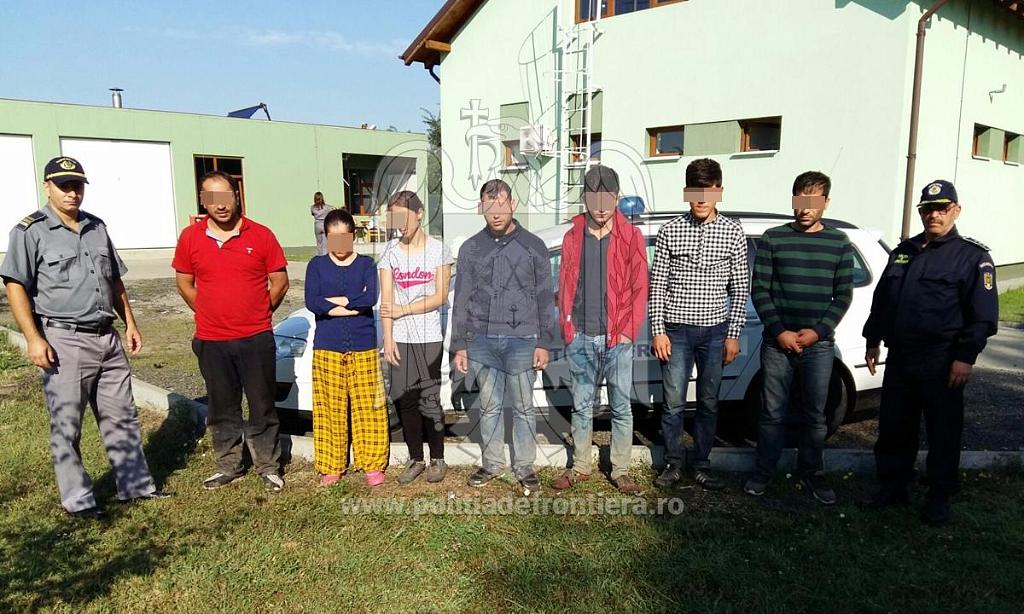 Some 24 Turkish migrants tried to enter Romania illegally on Saturday night, August 20 but were caught by a joint team of border police officers and gendarmes.

According to a statement from the Border Police, two groups of people were seen in a cornfield located near the border with Serbia at around 23:30, on August 20. Right away, several intervention and border surveillance patrols intervened and took the 24 migrants to the headquarters of the Lunga Border Police Sector.

The preliminary investigation showed that the 24 people were Turkish citizens. There were 13 adults (seven men and six women) aged between 18 and 34, and 11 children with ages between three months and seven years.

On Sunday, August 21, the Border Police caught two Albanian citizens while they were trying to illegally enter Romania from Serbia. The incident occurred at around 14:30.