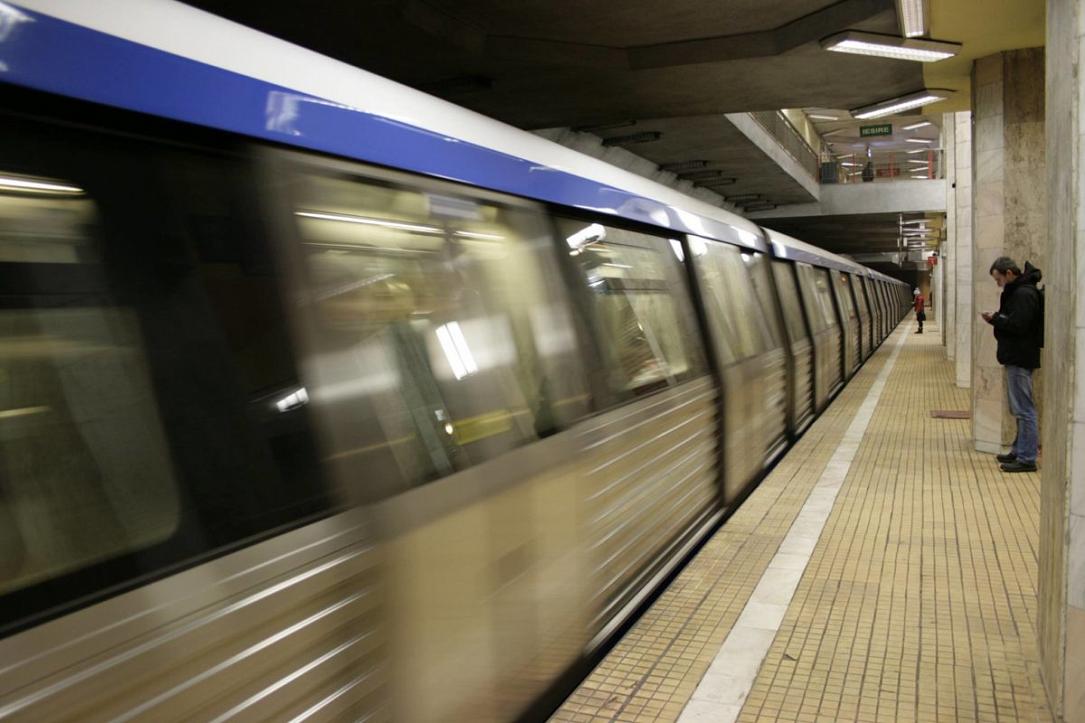 The European Commission will finance the project of Bucharest’s sixth subway line, which will connect the Gara de Nord train station to the Henri Coanda International Airport.

Romania’s Transport Ministry announced on Thursday, September 13, that it has been negotiating with the European Commission the maximum amount of this financing. The final sum depends of the result of negotiations between the Romanian authorities, EC and Japan’s International Cooperation Agency, the project’s first financer.

The new subway line will have 14.2 kilometers and 12 stations. The project’s total value is EUR 1.39 billion and part of the funds have already been secured through a loan from the Japanese state.

Train link between Bucharest train station and airport, ready by 2020