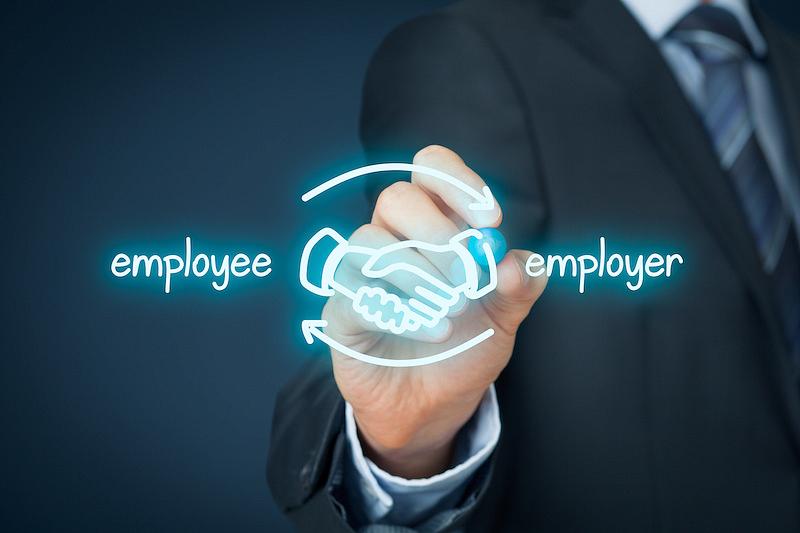 The latest statistics show that Romania has reached a record number of employees - 4.9 million, for the first time in the last 20 years, and job ads show that companies are going to further increase their staff.

Under these circumstances, 2018 will most likely end with more than 5 million employees registered in Romania, the largest number since the '90s, before the beginning of the disposals from state-owned companies and the large privatizations.

Currently, the first places in the top of the biggest employers in Romania are shared between state and private companies, with the latter accounting for the bulk of planned new hirings.

The company with the biggest number of employees in Romania is still the Romanian Post Office (Posta Romana), which has around 25,700 employees. Due to the specificity of this job, the state operator's employees work in all the regions, all over the country. The biggest number is registered in Bucharest, 2,000 people.

Second comes the state railway operator SN CFR SA, which has more than 23,400 employees. Although it has its headquarters in Bucharest, CFR employees, like those of the Romanian Post Office, work and live all over Romania.

Kaufland and Lidl supermarket chains, owned by the German retail group Schwarz, have together more than 21,000 employees in Romania. Kaufland is the largest retail employer in the country, with 16,400 employees. The rest of 4,600 are working for Lidl.

After reaching 119 stores on the local market, Kaufland has recently said it would continue to develop this year. The German chain has announced that it had budgeted EUR 200 million to expand and modernize its network in Romania, and will open 10 new stores in the next 12 months. Lidl has exceeded 200 stores in Romania, and the sales of the two chains exceeded EUR 3 billion last year.

The largest private-sector employer in Romania (if we count separately the two retail chains mentioned above, but owned by the same company) is the German car components manufacturer Continental, which reached 19,700 employees all over the country, after increasing its team with another 1,500 people, last year. Continental has several factories and development centers in Romania. In 2018, the company plans to recruit more than 1,000 people, specializing in software and IT&C, electrical and mechanical engineering, and manufacturing. One-third of Romanian employees are engineers and IT specialists.

The next in the ranking top is another state-owned company - Romsilva, which manages the forests in Romania. Operating under the Ministry of the Environment rule, Romsilva currently has 16,500 employees across the country.

The next two places are occupied by two private companies that have been competing for the title of the most valuable company in Romania in the last few years: OMV Petrom and Automobile Dacia. The two companies, which announce record business figures year by year, have kept the number of employees relatively constant over the past years. Oil and gas group OMV Petrom has around 14,400 employees in Romania, while car maker Automobile Dacia employs 14,000 people at its plant in Mioveni.

The top is completed by the other major retail chains operating in Romania (Profi, Mega Image and Carrefour), which are joined by a Romanian retail company - Dedeman, which has exceeded 10,000 employees nationwide.

Overall, the Romanian labor market is an effervescent one, and companies, regardless of size, announce big expansion and recruiting plans for the current year.

New hiring announcements for jobs in Romania are published daily, for almost all areas of the economy, and managers say they have difficulties in finding the people they need. In recent years, the IT industry has been the leading employer in Romania, but also the retail sector continues to grow in 2018, with one of the highest demand for new employees.

We wrote here about the top trending industries for employment & fresh jobs in Romania.