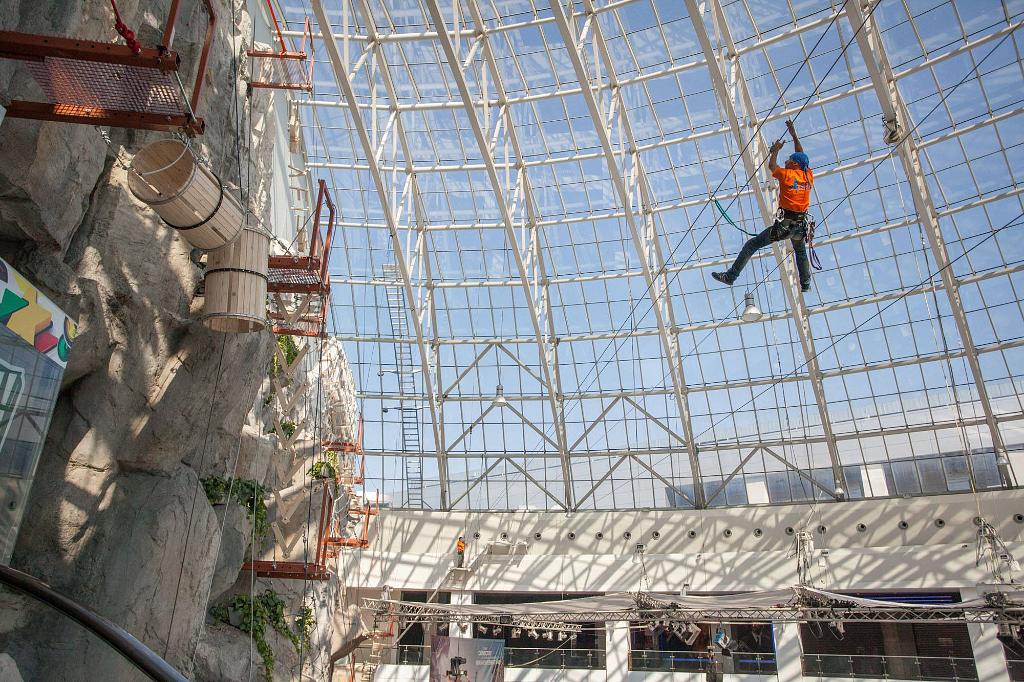 AFI Palace Cotroceni, one of the biggest shopping malls in Bucharest, will open an indoor adventure park on Thursday, September 1.

The park, called AFI Aventurier, has required a EUR 200,000 investment and is the biggest adventure park opened in a European mall, according to AFI representatives.

It includes a suspended route for adults with over 25 segments with various degrees of difficulty and a course for children. The highest point of the park is at 26 meters, which is comparable to the height of a nine-story building.

Another spectacular element hosted by the new adventure park is the 250-sqm spider web which required the use of nearly one kilometer of rope. It is the largest such web in an adventure park in Romania.

AFI Aventurier also has the longest zip line ever installed in a European commercial center, some 110 meters long.

AFI Aventurier will be opened daily between 10:00 and 23:00. Its official opening will take place on the same day with the newest shopping mall in Bucharest – ParkLake. 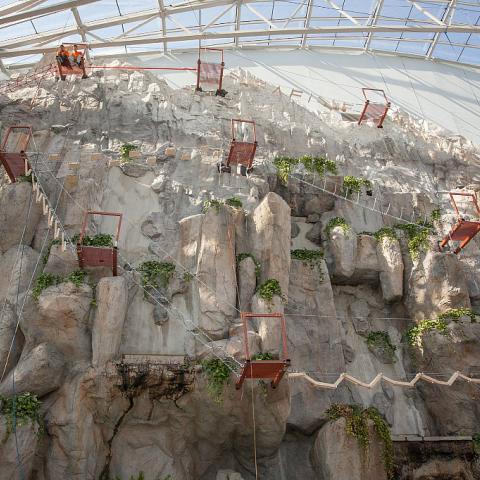 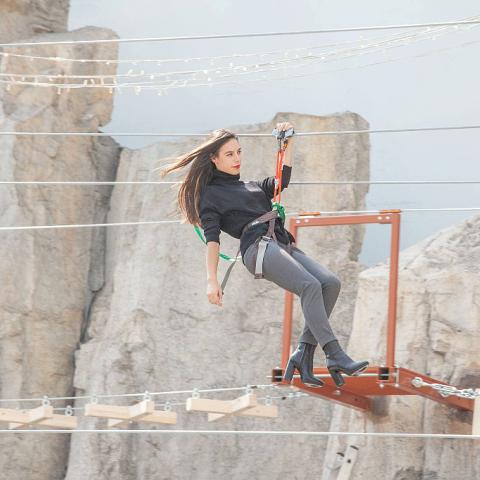 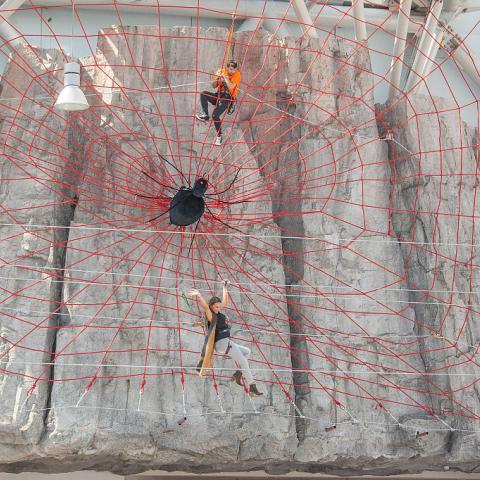