Bucharest prepares for biggest mall opening of the year 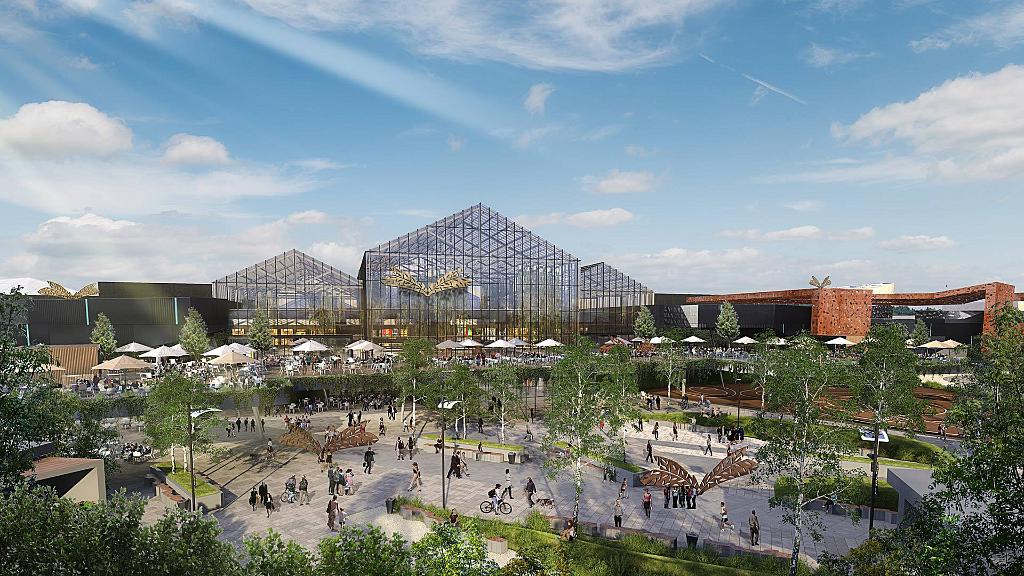 ParkLake is located next to the Alexandru Ioan Cuza park in Titan, one of Bucharest’s biggest residential areas. Irish group Caelum Development and Portuguese Sonae Sierra have invested EUR 180 million in this project.

The mall has more than 200 stores, restaurants and service vendors, a multiplex cinema operated by Cinema City, and a World Class fitness center.

Most of the biggest international fashion brands present in Romania, including Zara, H&M, Debenhams, Reserved, and Koton, have already announced they would open stores in the new mall. American fashion brand Forever 21 will also open its first store in Romania in ParkLake, on September 1.

French retailer Carrefour will also open a hypermarket in the new mall.